At 10:47 PM Tuesday night October 23, 2007 Joe Broom received a phone call from neighbors saying the Baptist Church on Narkis Street in central Jerusalem was on fire. Broom, an American, serves as the church’s business service manager. By the time he arrived on the scene, three fire trucks and a dozen firefighters had the blaze extinguished. There was no sign of forced entry and the fire had been deliberately laid using sacks of garbage and other combustibles in three separate areas of the inner sanctuary. Thirty to forty chairs were completely burned and the interior of the building was filled with smoke, causing heavy smoke damage.

The church is currently shared by several congregations, including Ex-patriots, Russian Christians and Messianic Jews. In 1982, it was burned down by a group of Nationalist Jewish group and later rebuilt, said pastor Charles Kopp. Several years ago a fire bomb was thrown into a book store at the front of the church, but no one was ever convicted of the crime.

"We all still need to learn the lessons of tolerance and to accept the different among us," said Kopp, an American who grew up in Los Angeles. "We don't suspect anyone specific, but they were extremists for sure."

Contrary to earlier reports, no Bibles were burned in the fire. There were no threats received in previous weeks and there are to date no suspects. In response to the attack, the Israeli office of the Anti-Defamation League, which monitors hate crimes, called for tolerance.

"The ADL strongly condemned this arson and apparent hate crime," the New-York based organization said. "We urged authorities to do everything in their power to protect all religious sites and see that the perpetrators of the crime are brought to justice."

The quick response of the neighbors saved the church from certain destruction. “I’m very thankful for the graciousness of our friends and neighbors and the Israeli rescue teams were very quick to resond.” Mr. Broom said.

The following photos were taken by Shadia Qupty 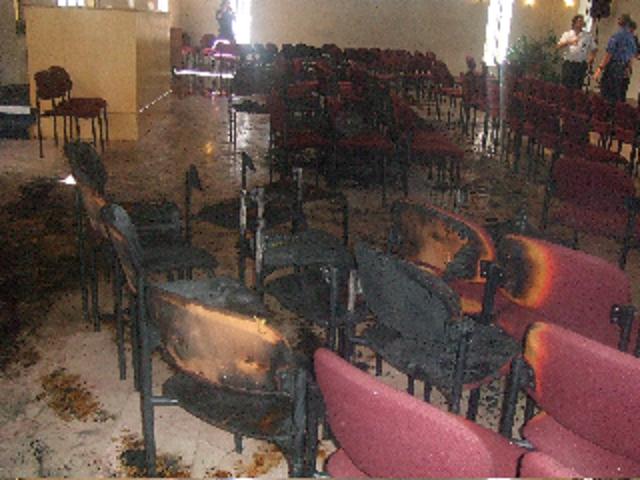 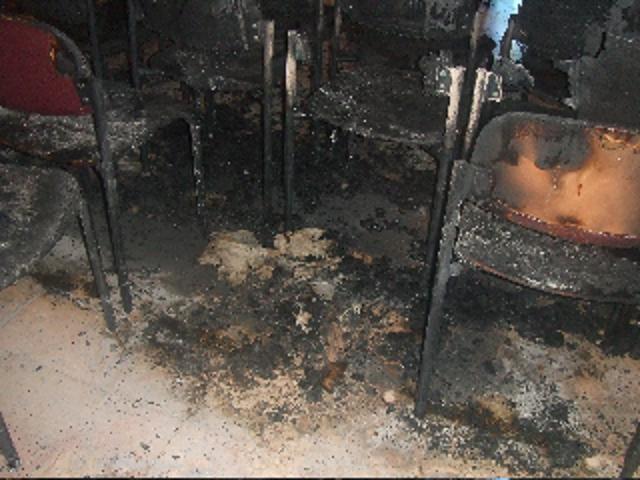 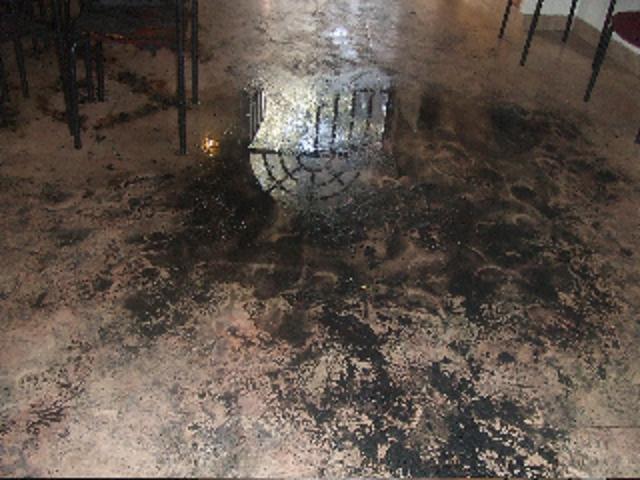 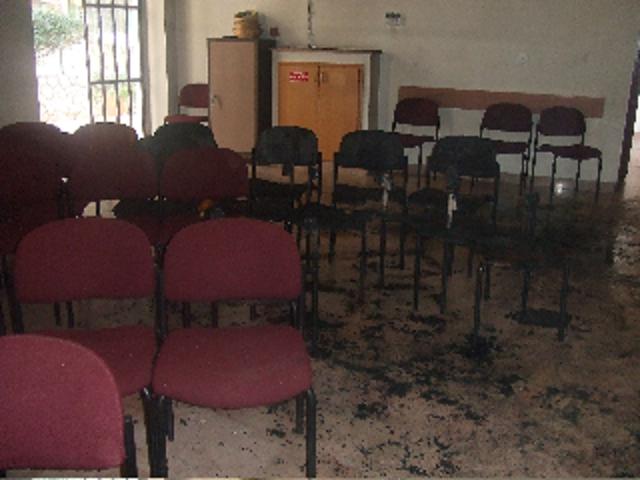 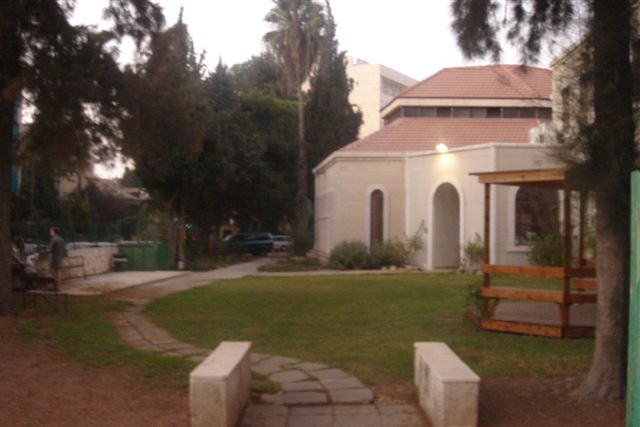 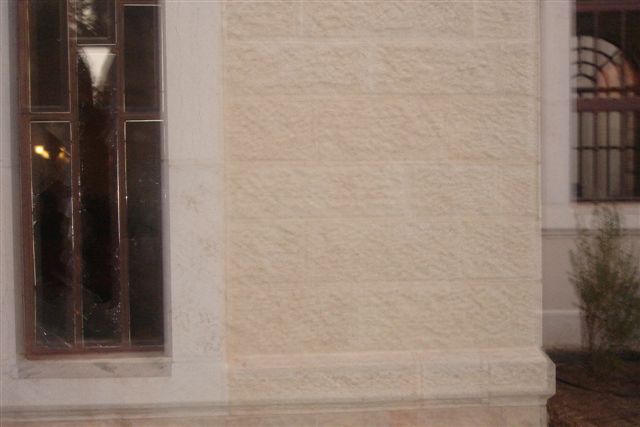 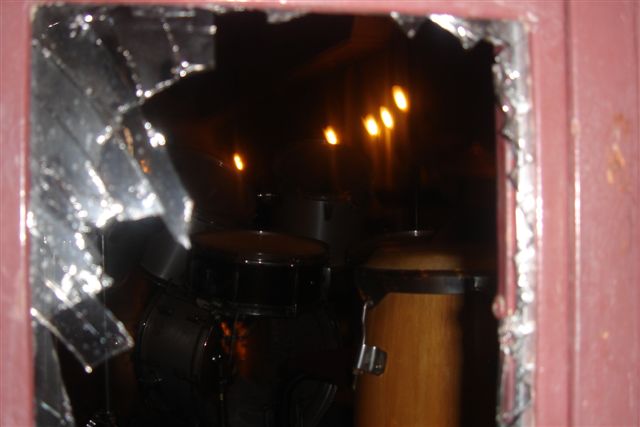 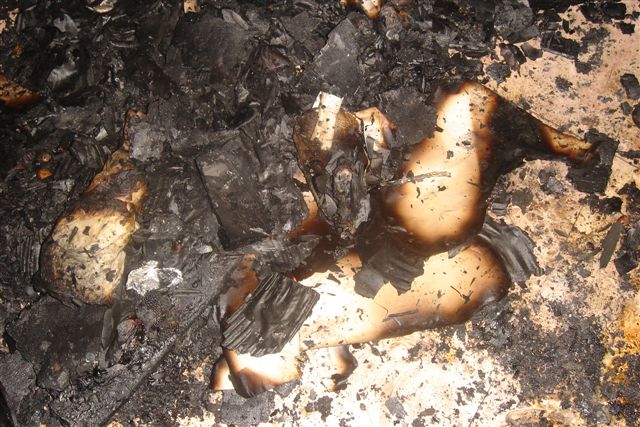 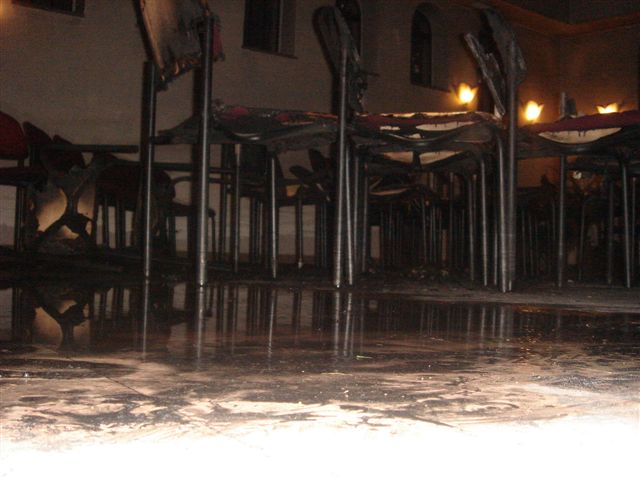 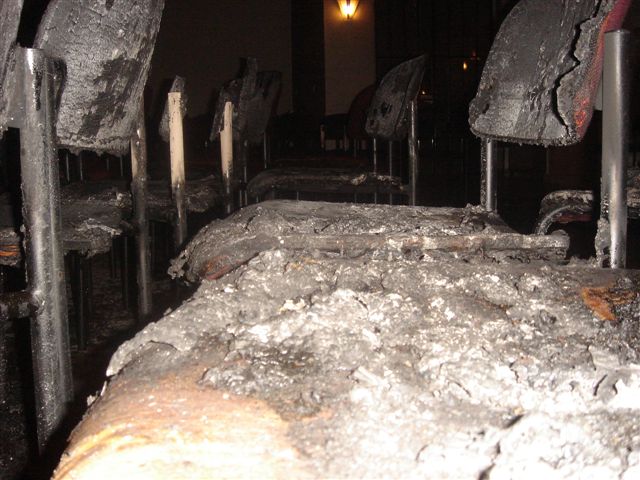 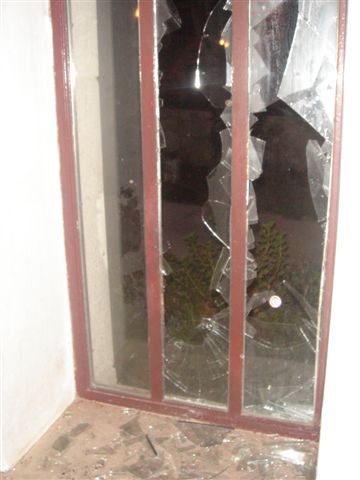 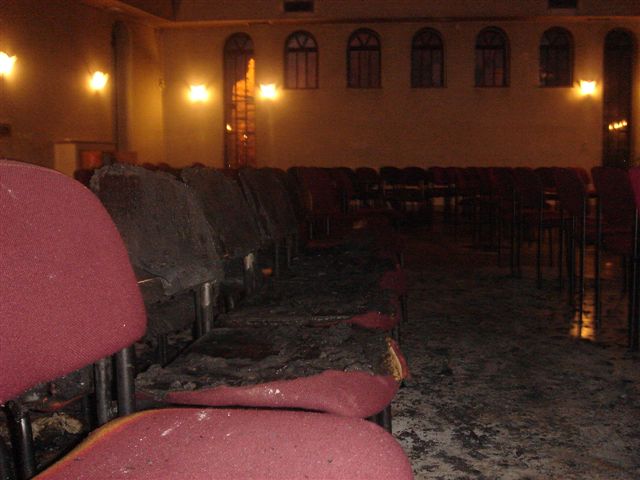 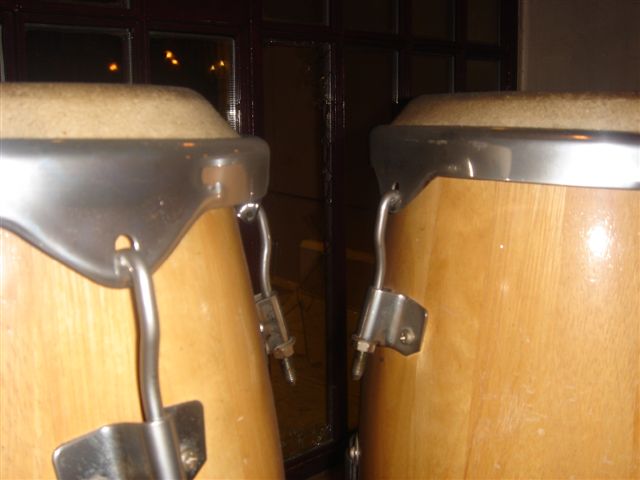 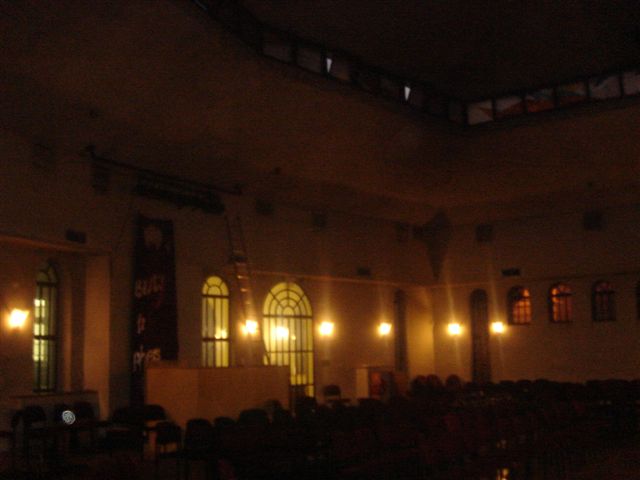 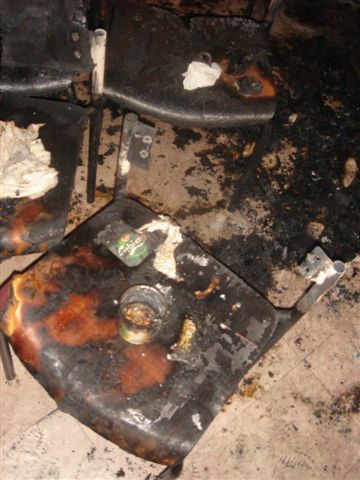 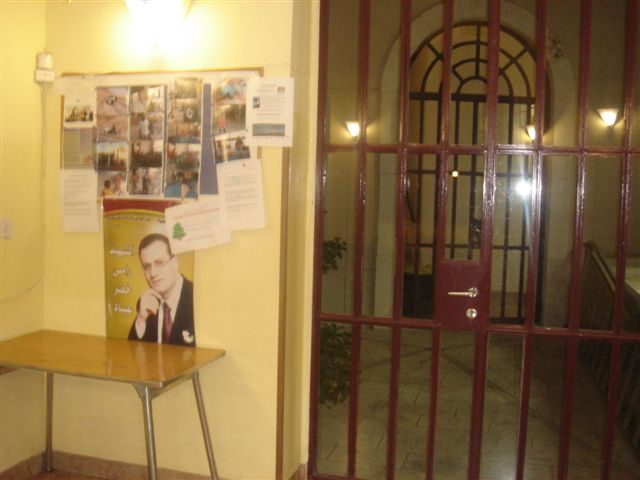