Attendees were honored to have the Lee University Symphonic Band play with the Bible College choir at the celebrations. This years was the 22nd graduating class of Biblical Studies, the 3rd class in Mass Media and the 5th class for the Tour Guide Program, with a total of 41 students. The main speaker at the event was Mr. Labib Madanat, BBC board member and director of the Bible Societies in Israel and the Palestinian territories. The day after, the college had an open day with exhibits of pictures over the years in celebration of our 30th Anniversary. In the evening a celebration dinner was held for all the board members and staff, visiting friends and supporters of the college and Brother Andrew ("God's smuggler" and a long-time friend of Palestinian Christians) gave an encouraging speech, urging the college to continue its work in Bethlehem and the Holy Land.

The ministry BBC started in 1979 by Dr Bishara Awad, with the vision of preparing indigenous Christians to fill leadership roles within their churches and communities. He recognized a need to strengthen Christians and to build up the Christian community in a land where there has been much discouragement. During its relatively short history, the College has made remarkable achievements in this area of service. Many of the Graduates have become pastors and youth workers and also serve prominently with local churches. Some have become teachers and others go on to further study both home and abroad.

As the College engages in its mission, it seeks to strengthen the Christian presence in the Holy Land and prevent further exodus of the Christian community. Christians currently make up less than 2% of the West Bank's and Gaza's population, and the Church is struggling to survive in the midst of the continuing political, religious, and economical upheaval.

Since 1979, the Bible College has been faithful in its mission calling. In addition to the existing programs, the College serves as a home for the Al Aman Family Counseling Center, the Shepherd Society (the College's charitable arm), the Mass Media Center, and offers introductory courses in Music. The Counseling Center provides Biblical counseling to persons in the community, and the Shepherd Society reaches out in compassion to human needs among the Christian and Muslim populations. Classes in Radio, TV and Web Page Design are offered to Christians and Muslims in the Mass Media Department, which also produces a weekly, one-hour program for the local TV station. BBC's modest, three-building campus also houses a library which is open to the community (the only public library in Bethlehem). The present facilities have classrooms, offices, and guest quarters to accommodate traveling Christian groups and/or small conferences. Other community services the College provides include an Internet lab and language courses in English as a second language, Hebrew, German and Spanish.

Another interesting development in the history of this college is the launching of the M.A program in ministry in September 2009. This very exciting program is designed locally in order to meet the needs in Palestine and Israel. The program will be tought both in the main campus in Bethlehem and also in the extension in Nazareth. As an example, the academic dean of BBC, Dr. Yohanna Katanacho, will teach a class on Contextual Palestinian Theology in the first term. Many local pastors and students are interested in the new M.A. program which will be offered in Arabic. 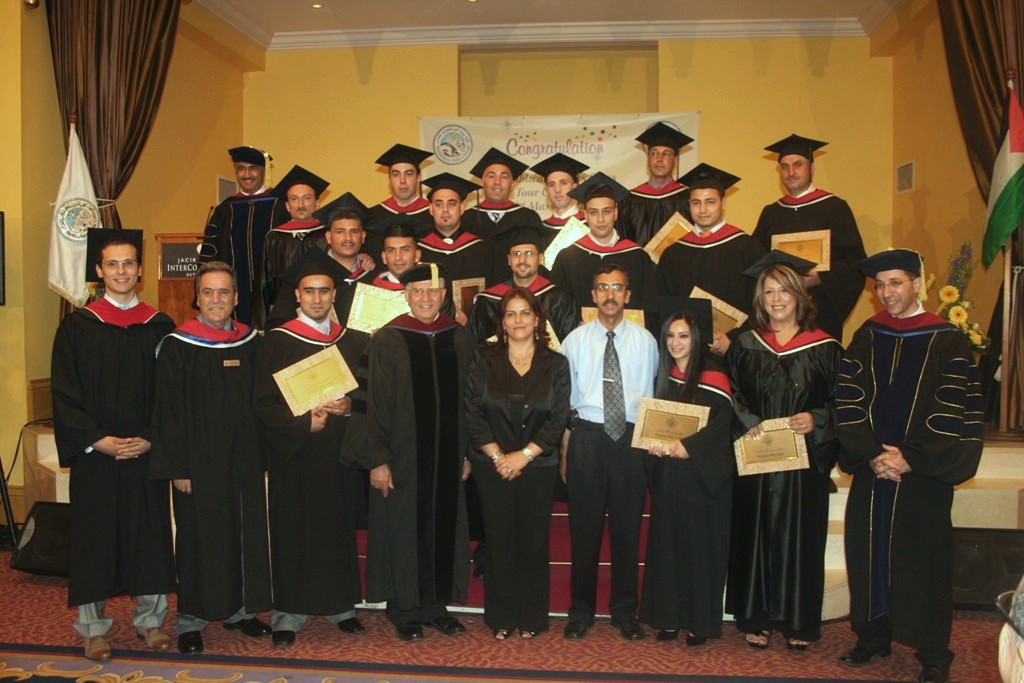 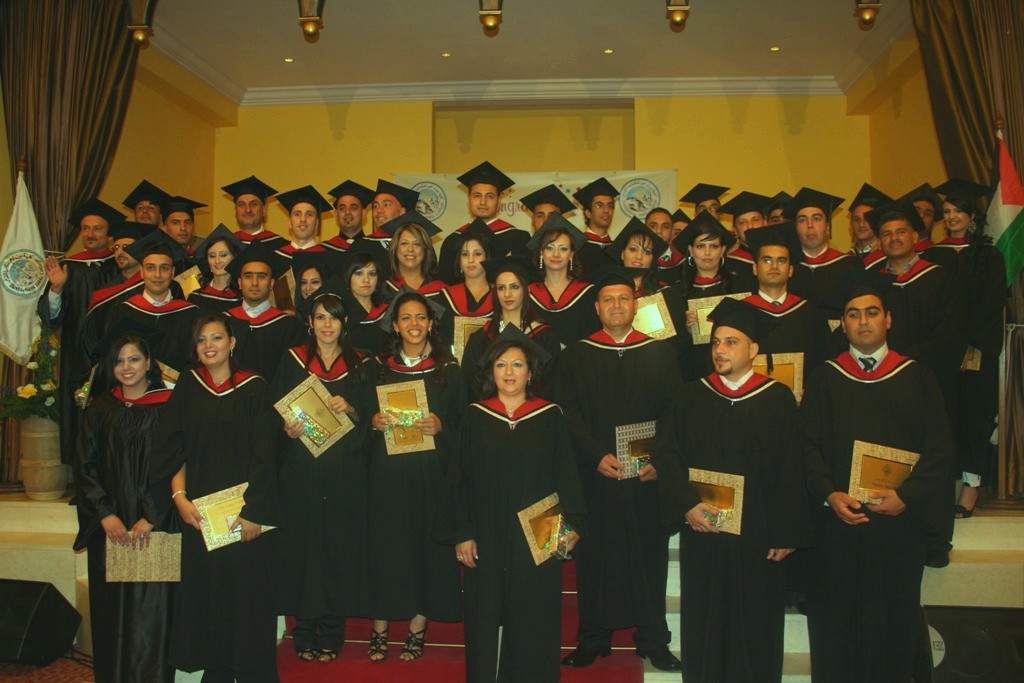