In an unprecedented action, leaders of all Christian schools in Israel held a press conference on Wednesday the 27th of August where they threatened that if the ministry of Education's current policies towards the Christian schools continue then a strike will be declared.

According to the heads of the schools - in the last 5 years there has been cuts of 35% of the budgets provided to the Christian schools. They warned that if this is not reversed  then the Christian schools will not be able to continue with their mission and provide the excellent education they have been providing to the schools for hundreds of years.

An action committee was formed from school representatives and for several months they have been trying to reach a solution to the crisis but without success. Earlier this week , heads of the schools decided to declare a one day protest strike on the first day of the school year (1st of September 2014). However the ministry of Education has approached the Christian schools in attempt to avoid the strike and set meetings in order to solve the crisis. As a goodwill gesture, the leaders of the Christian schools decided to give another chance and not to hold a strike in the mean time but to keep that option if the talks fail.

It is worth noting that Christian schools operate through funding from the Israeli ministry of Education as well as tuition from the parents.

Hereby is the statement that the Christian schools published in the press conference this morning:


"Don’t Stop us from Carrying on our Mission"

Christian educational institutions began their mission in this country more than 400 years ago and they have been serving citizens throughout the country continuously. They have a central and important role in educating, enriching and teaching youth while graduating thousands of young people who have become leaders in their communities.
There are approximately 50 educational institutions that belong to the Christian Church. They serve all ages - from nursery to primary school to secondary school. The number of students in these institutions exceeds 30,000 students from all segments and groups in the country, regardless of their religious or political affiliations.
The level of education and learning in these schools is very high and reflect the interest that the church puts on these two dimensions. This is derived from the belief that the educated and enriched person develops the society that he lives in and contributes to its progress. There are areas, like Nazareth (56%) and Haifa (70%), where the majority of Arab society students study in the Christian schools. These schools meet a need that the state has not fulfilled.
The buildings and facilities of these schools have been built on church and monastery lands and through funding and donations from individuals and the international Christian organizations. The church and the different institutions have maintained these buildings and developed them through the years on their own expenses. By this, the church has performed the duty that was laid upon the state to secure education for all its citizens.
Over the last several years the Ministry of Education has taken unilateral steps that have hurt the Christian schools and their independence. The Ministry has shown disrespect to its unique needs, like the vacation calendar, Christian feasts and other matters.
The Ministry of Education has performed cuts in the supporting budgets that undergird the Christian schools, especially Primary schools (Grades 1- 8), by categorizing these schools as “recognized but not official”. This has resulted in cuts in support over the last 5 years by an average of 35%. The Ministry of Education only supports Christian primary schools for 60% to 75% of basic hours in comparison to the basic hours granted to the public primary schools. This support does not take into account other factors and the different hours that these schools provide for the students’ benefit.
These budget cuts combined with the rise in school expenses due to the Ministry of Education’s requirements, inflation, the increase in the cost of electricity and water and other items have caused a severe problem.
The mentioned cuts have unfortunately increased the financial burden on the parents. The churches and different institutions have covered the deficit, taking into consideration that these schools do not receive any additional support from other parties, including local councils.

A few months ago, the Ministry of Education released special regulations regarding tuition in all the “recognized but not official” schools that the specific group of Christian schools is a part of. The implementation of these regulations, with the start of the coming school year, will cause a large deficit in the income of the schools. This will prevent them from providing services to their students at the needed level and might even risk the danger of schools being forced to close.
We are aware of the economic situation for parents that work tirelessly to provide for their families and to secure a high level of education and learning for their children. We are also aware that parents spend a large percentage of their income on the education of their children - thus creating a heavy financial burden for them. The oppressive steps of the Ministry of Education are bringing us to a dead end road and are hurting the students and their parents who are suffering from a difficult economic situation.
We consider the behavior and decisions of the Ministry of Education as contradictory to Israeli law and contradictory to the agreement between the Holy See and the State of Israel as well as special agreements with the different Christian schools. This behavior limits the rights of the Christian Church to manage its institutions in the country.
The General Secretariat of the Catholic schools in Israel, which represents the Assembly of the heads of the Catholic Churches in the Holy Land concerning Catholic schools matters before the civil authorities in cooperation of other Christian schools has approached the Ministry of Education officials several times in order to discuss with them possible ways to solve the problems that relate to the Christian schools and in order to solve any crises by mutual dialogue. Unfortunately these approaches did not result in an accepted response.
In the beginning we considered declaring a warning one-day strike for all Christian schools in the country on the 1th of September 2014 as a first step of protest but due to developments that erupted recently we have decided to freeze the strike in the meantime with the hope to achieve reasonable arrangements that will enable us or actually enable our students to achieve their full rights so that they will be able to continue to study with honor and with the needed level of support.
We preserve our rights to take all available steps and suitable initiatives by different legal, diplomatic, administrative and public means.

" Don’t Stop us from Carrying on our Mission" 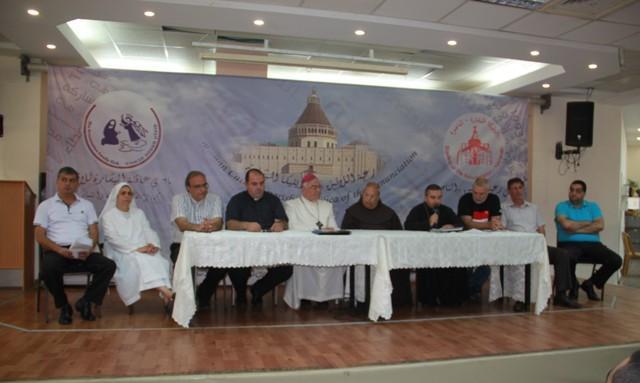 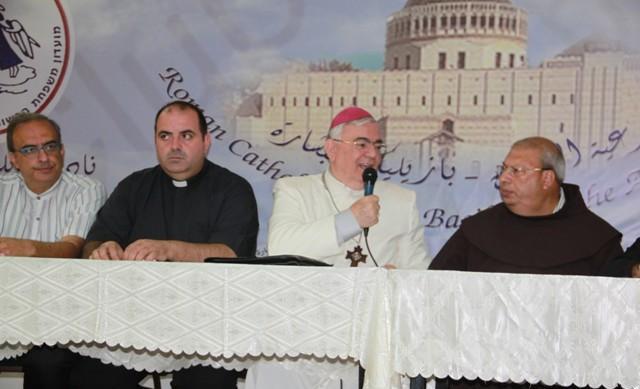 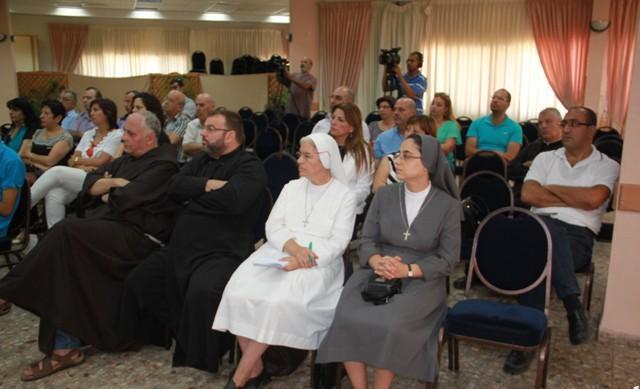 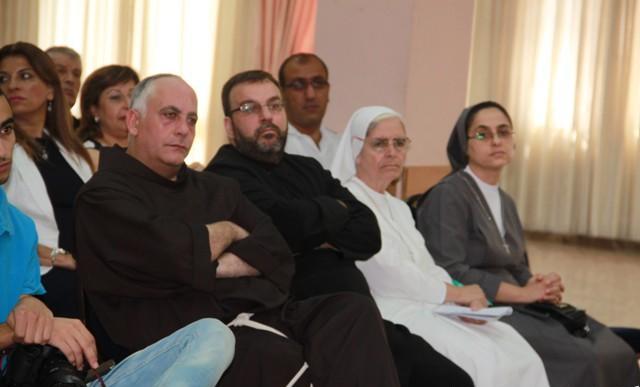 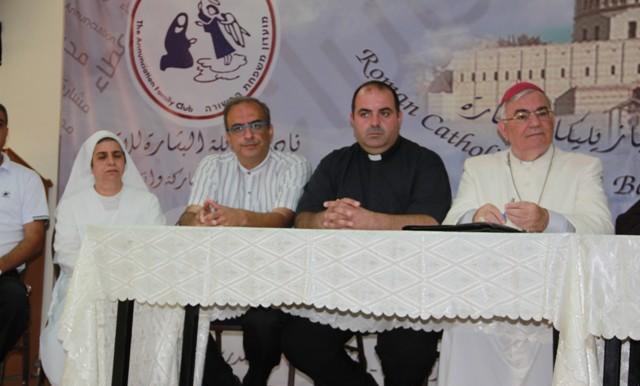