In a historical move-the International Mission Board of the Southern Baptist Convention handles the deed for Nazareth Baptist School facilities to the local Nazareth Baptist School Non-Profit Organization.
The signing of the transfer was performed in a special ceremony in Nazareth Baptist School on Sunday the 20th of December 2015 . Rev. John Brady, the Vice President of the International Mission board and representatives in Israel attended the ceremony as well as representatives of the local community and NBS.
The ceremony was opened by a prayer from Rev. Hani Billan the chairman of the Association of Baptist Churches in Israel. To be followed by Christmas song and the audience singing "Great is Thy faithfulness".
This was followed by speeches by Mr. Fuad Haddad who served as teacher, vice principal, principal, General director and chair of NBS board , Rev. John Brady, Botrus Mansour (NBS General Director)who showed pictures from NBS history and life, Najed Azzam (NBS chair of board) and Munther Nauom (General Director of the Association of Baptist Churches).
Before the signing ceremony- prayers were lifted for the continual blessing of the Lord on NBS by NBS board member and pastor of the Local Baptist Church Rev. Andrawis Abu Ghazalleh as well as Rev. David Groseclose-one of the IMB representatives in Israel.
NBS was established back in 1935 by the IMB  .It is located near Mary's well on 3.3 Donum (0.8 Acre). NBS is the only Evangelical school in Israel recognized by the Ministry of Education and known as a school with top academic results on a national level. It also continues the original mission of the IMB in "building the rising generations-glorifying Jesus Christ through distinctive education". 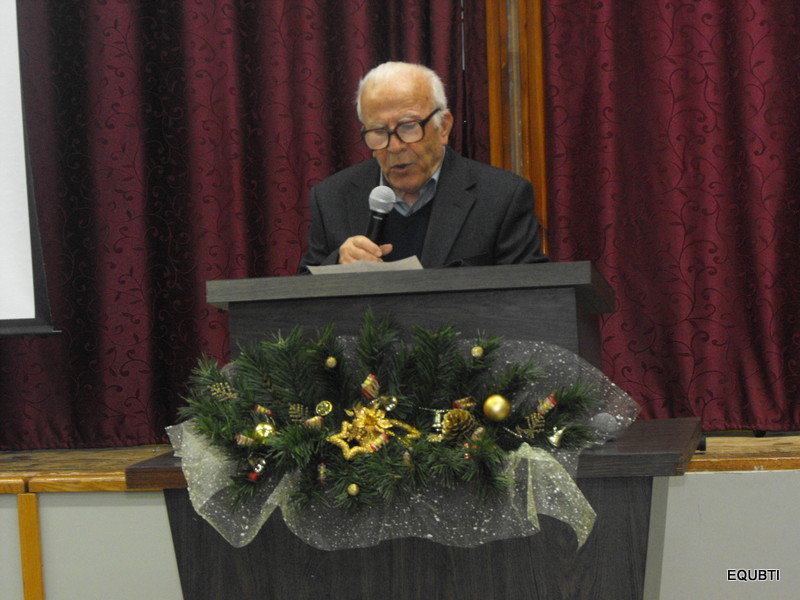 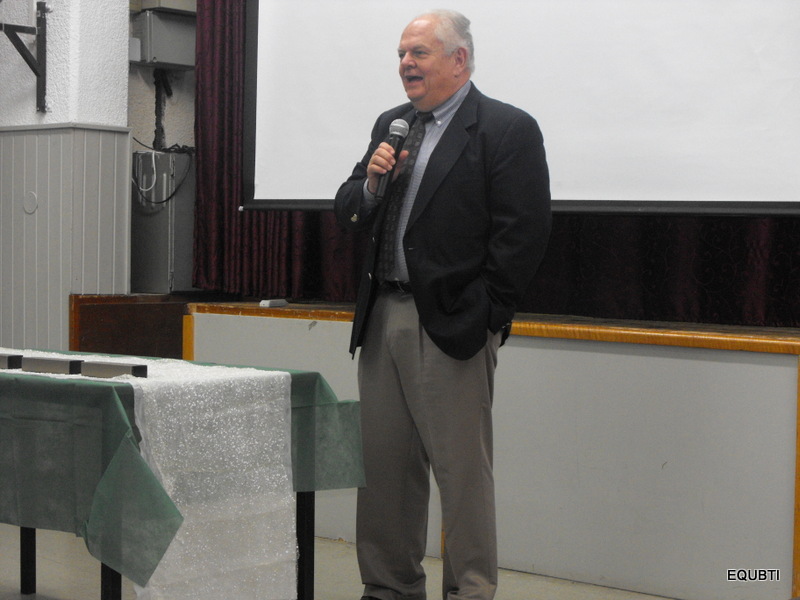 Rev. John Brady-Vice President of the International Mission Board 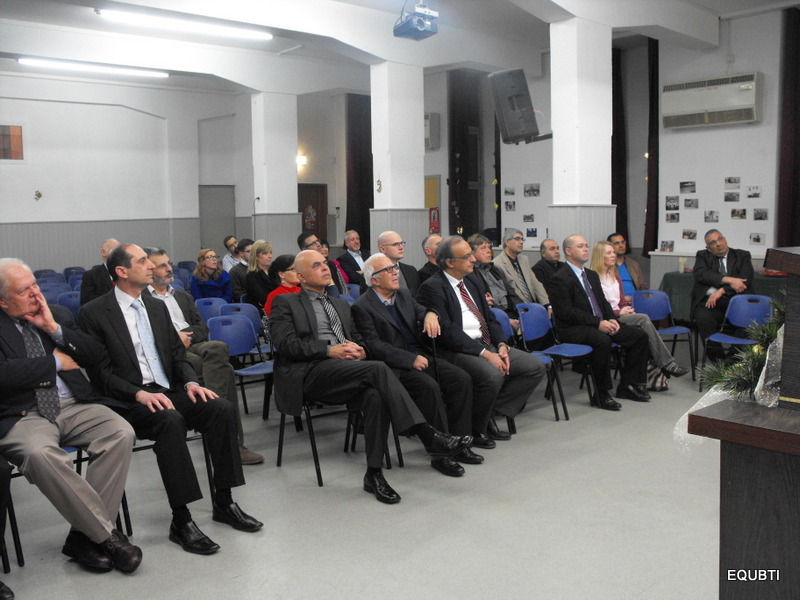 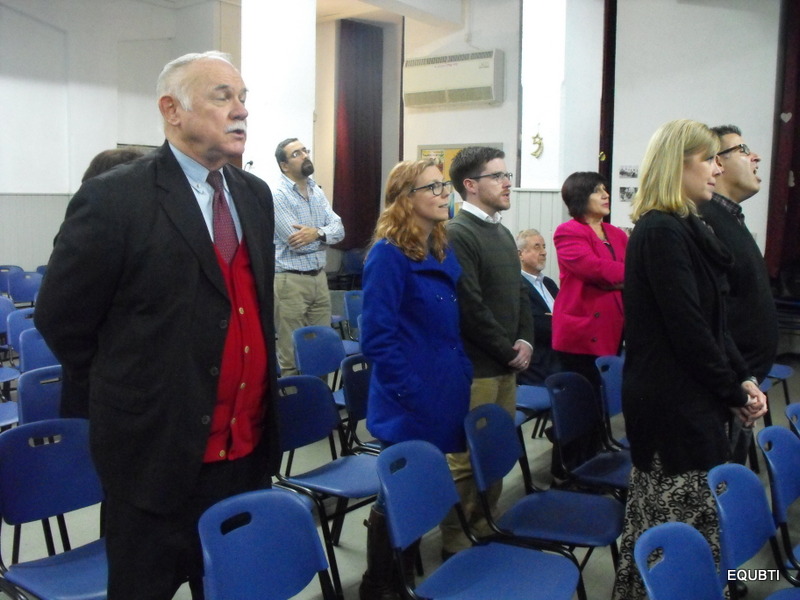 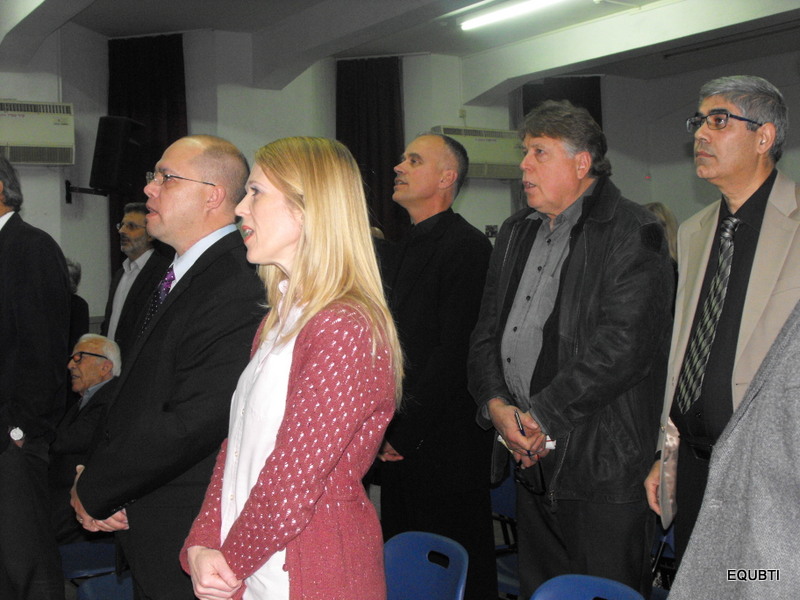 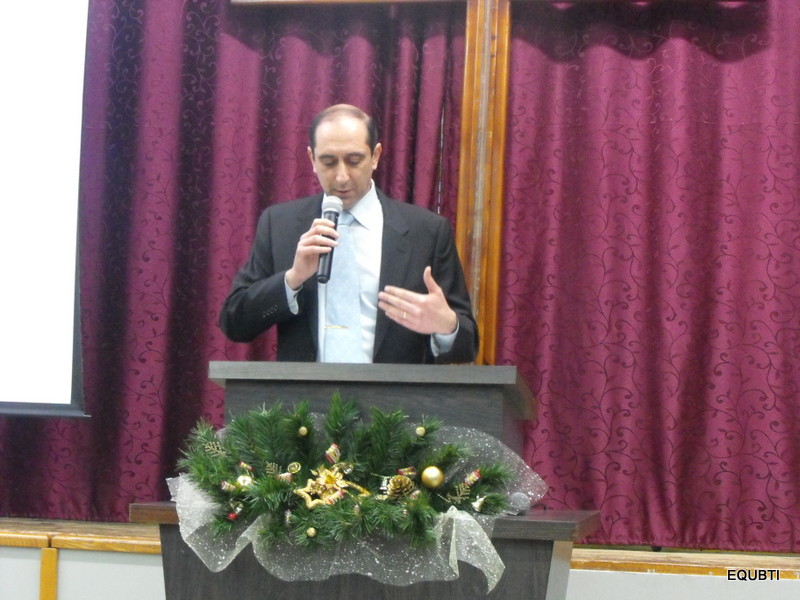 Najed Azzam- Chair of NBS board 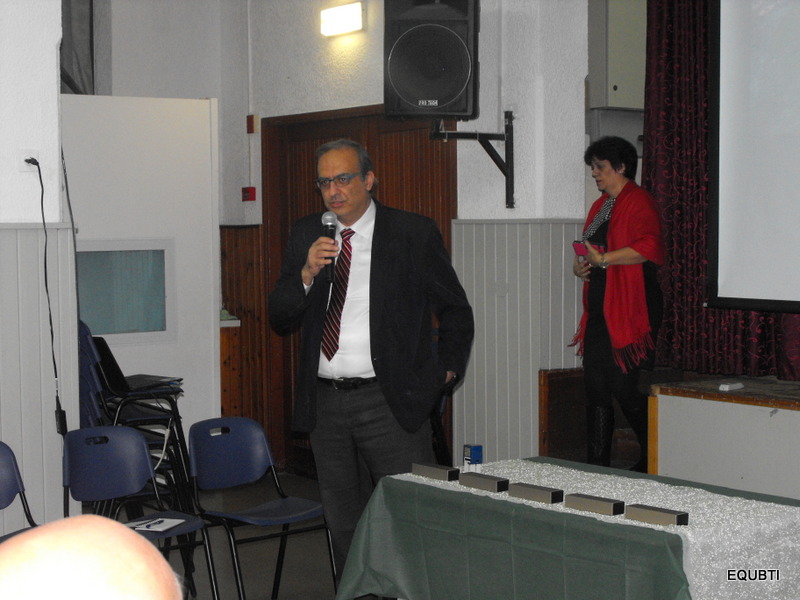 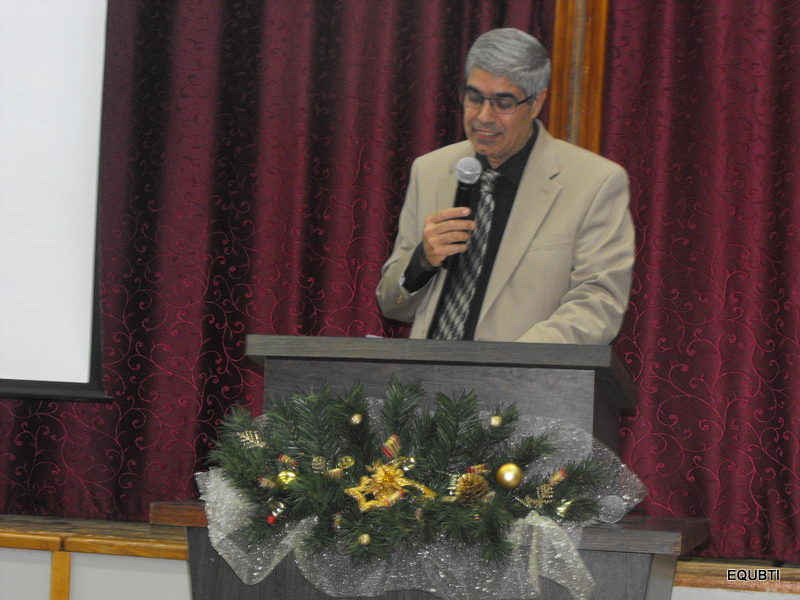 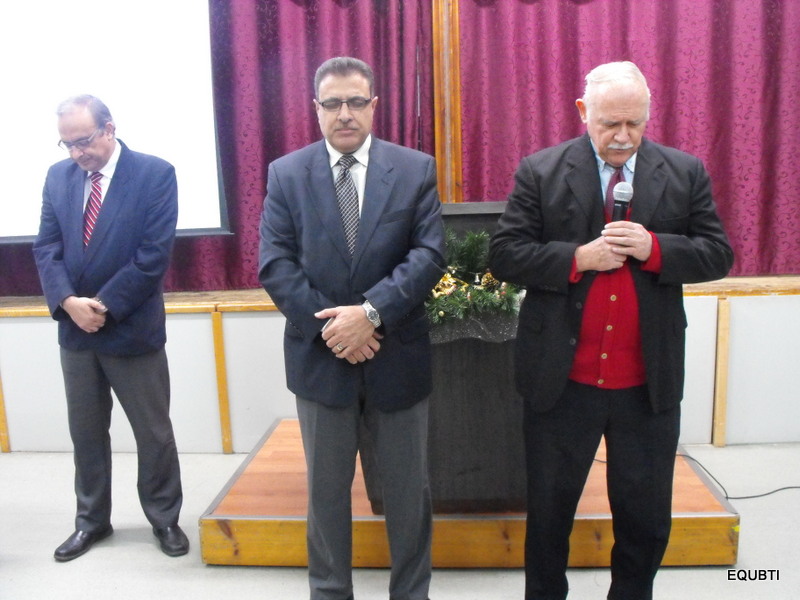 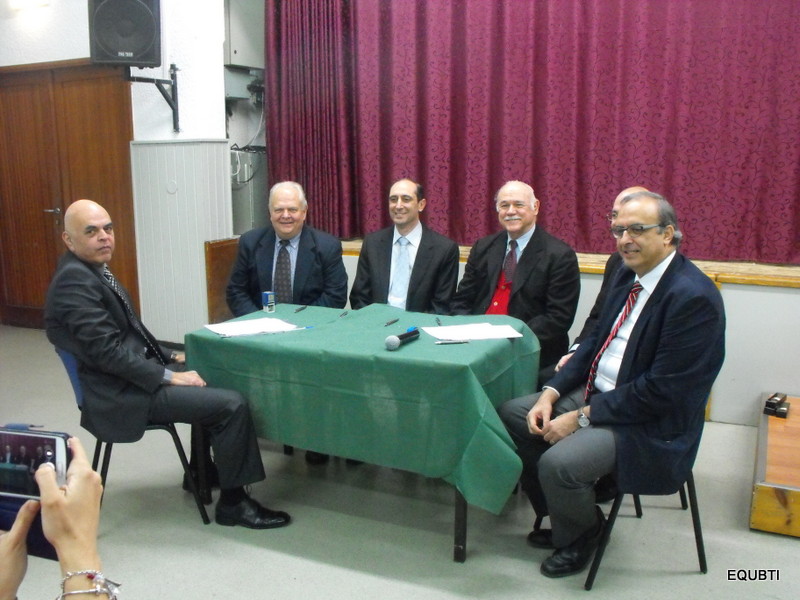 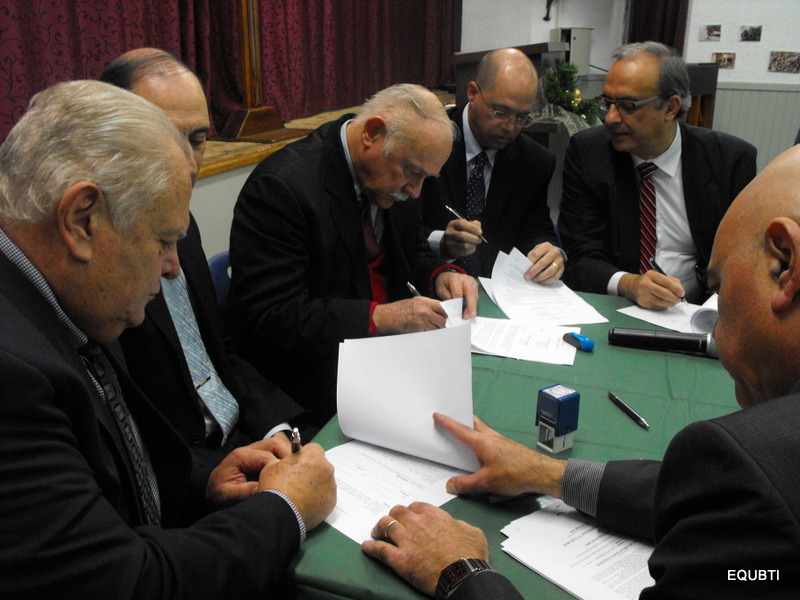 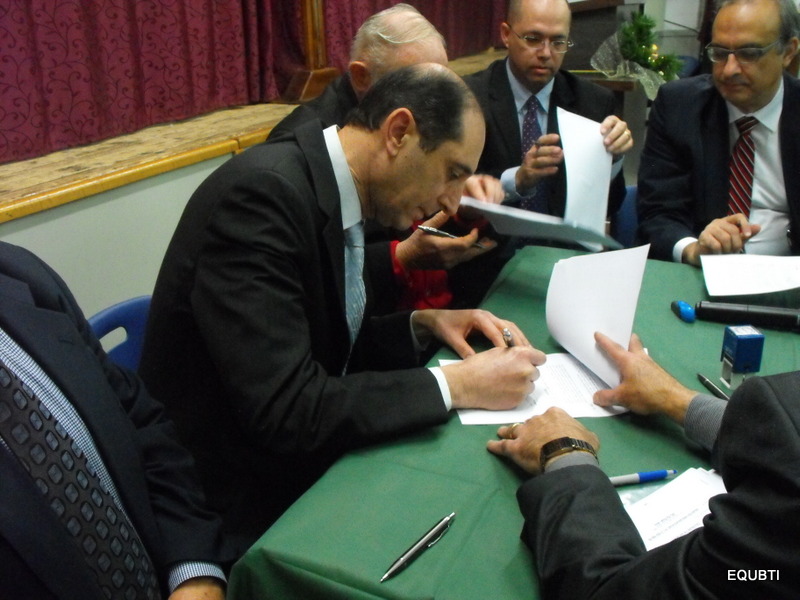