Around 200 people gathered on a Saturday morning in Richmond, Virginia for a memorial service for Maurice Gerges. I myself drove for 2 hours on a windy day, in spite of not knowing the man or any of his family members. In truth, I met him only twice in my life, and it was a very long time ago. 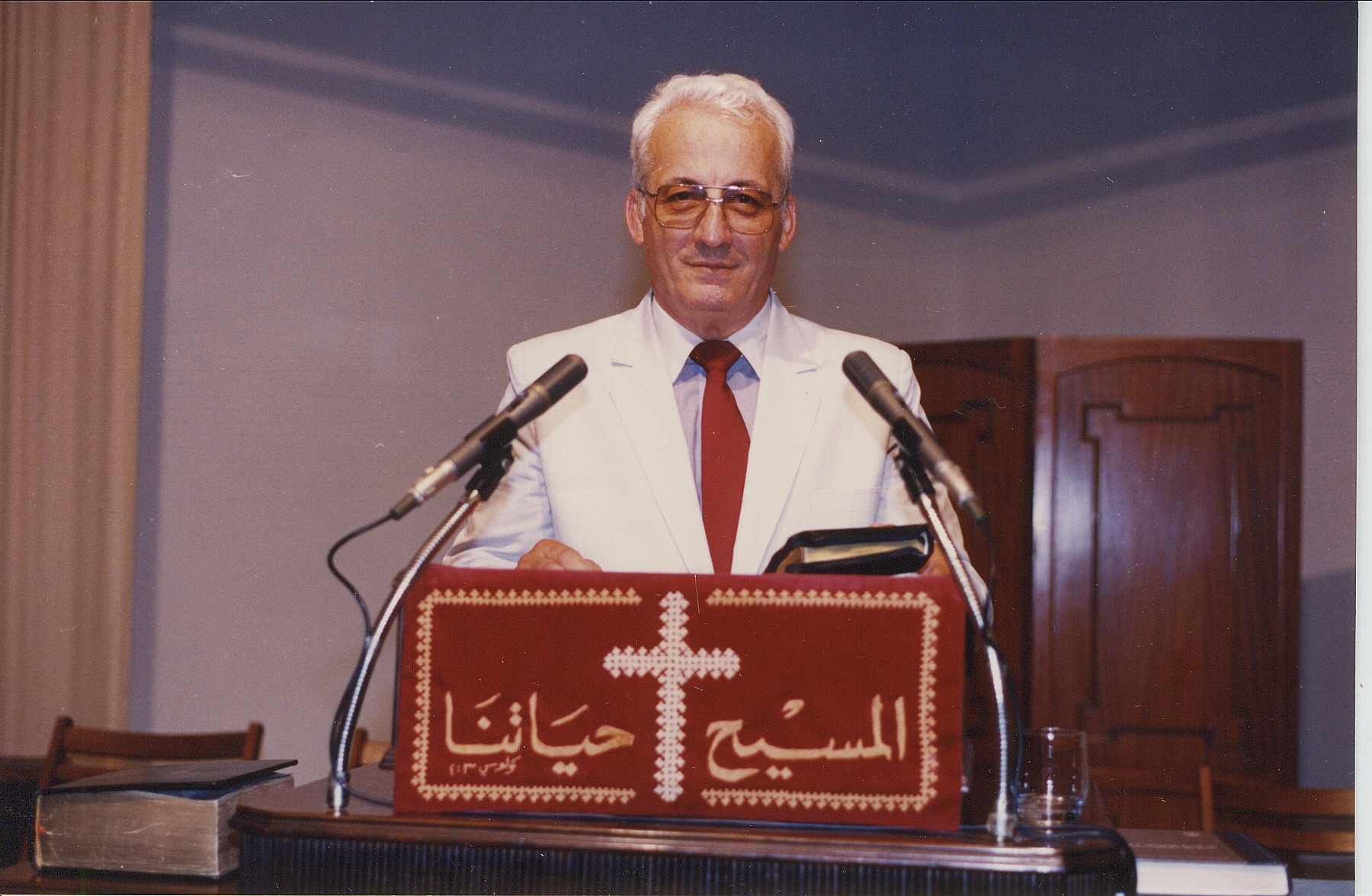 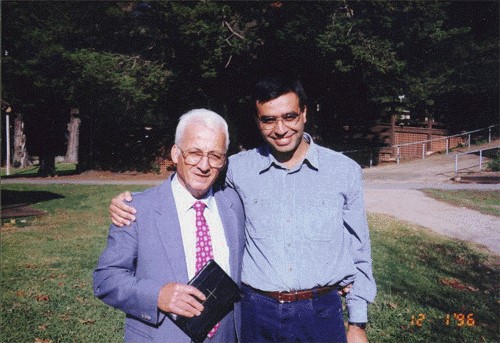 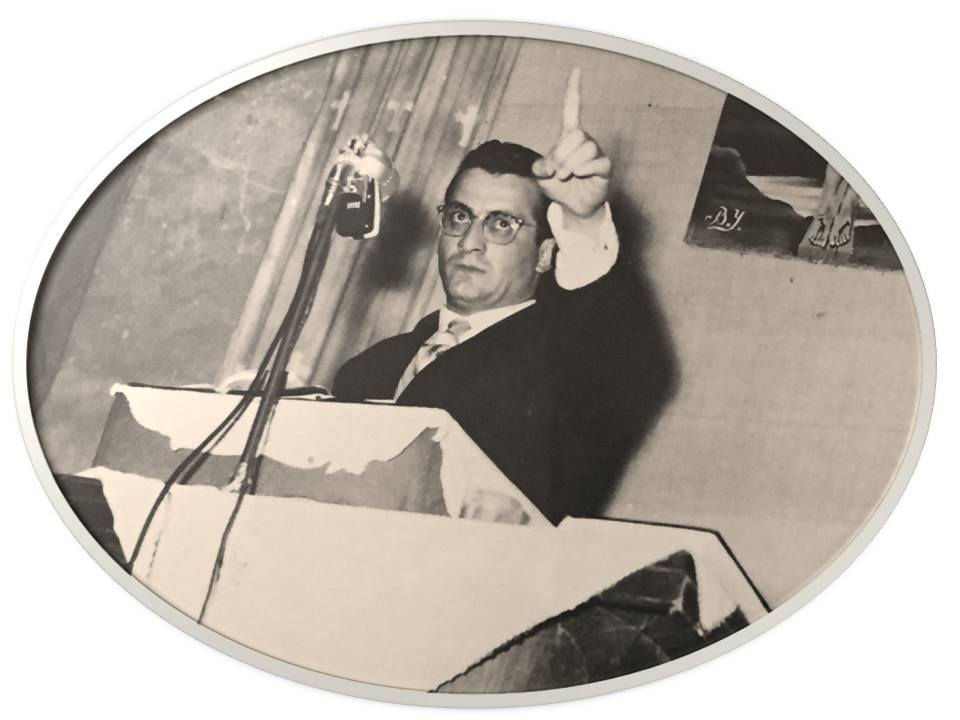