While the world celebrates Easter, I reflect on how Easter was celebrated by Arab Christians in the Middle East, where Christ himself was risen from the dead almost 2000 years ago.

We call Easter “the big holiday,” compared to the smaller holiday of Christmas. The season begins 40 days before Easter, as people fast from eating dairy and meat products for 40 days, and weddings are not allowed in the Lent period to remind us of the suffering of Christ.

Easter is also celebrated twice in the Middle East, with a few weeks separating western and eastern calendars. Growing up, we celebrated once with my father’s family and once with my mother’s family. I also continue that tradition since my wife Rula born in a Greek Orthodox family while mine comes from a Catholic tradition. The year 2017 is a leap year so both western and eastern Christians celebrate at the same time; this is a real reason to rejoice as the feast is more festive with everybody celebrating together, especially since Christians are a small and struggling minority in the Middle East.

Easter week usually begins with the festive celebrations of Palm Sunday, as kids dress up in their best outfits and march in carrying huge candles decorated with flowers and olive branches.  Church services are carried out all week with the peak being Good Friday or “The funeral of Christ,” as we call it. It ends with Easter Sunday and few additional days of vacation.

Easter is incomplete without a shortbread cookie called Maamoul. Maamoul is stuffed with date paste or chopped walnuts or pistachios and dusted with powdered sugar. These buttery cookies are the perfect reward after Lent. Luckily, my sister in Nazareth sent me some this year.

The dough of Maamoul is made with wheat flour or semolina and then pressed into special molds, traditionally carved in wood. The family women will gather for long hours of work during the Holy Week to prepare big quantities of Maamoul and other pastries. Growing up, we used to send some Maamoul to our Muslim neighbors, and they would return the favor during their holidays and send some of their own special sweets.

The Maamoul is an Easter special: while the outside of the cookie symbolizes Christ lying in the tomb, the inside is an explosion of sweetness to symbolize the resurrection and Jesus rising on the third day.

This week, I visited Emeritus Missionaries Gene and Jane Eller in Bristol. VA. Mrs. Eller has a beautiful collection of different Maamoul wooden molds that she collected during her 18 years of service in the Middle East. Gene Eller was the principal of Amman Baptist School in Jordan and Nazareth Baptist School in Israel.

This year, the events of the Holy Week in the Middle East were traumatic.  On Palm Sunday Terrorists bombed  two churches in Egypt killing 50 worshippers. During the Holy Week social media has been  filled  with shocking pictures of blood covering palm branches, but that didn’t prevent inspiring stories of great faith from Egyptian Arab Christians spreading a message of love and forgiveness to their enemies and asking Him “to forgive them as they do not know what they are doing.” See the following sample - vimeo.com/212755977. In recent years, Christian Arabs have been fleeing Syria and Iraq, becoming targets of terrorists in Egypt and feeling the heat in Lebanon, Jordan, Israel and the Palestinian territories. Millions of Christian Arabs have immigrated to the West in recent years, and many more are considering it.

As we greet each other with the traditional greeting on Easter “Al Massih Qam” (Jesus is risen from the dead), the response to this greeting is “Haqqan Qam” (He has truly risen). Remember to pray for Christian Arabs to experience the power of Christ’s resurrection as they take their role that Jesus assigned them to be “salt of the earth.”

Bader Mansour from Nazareth is the development officer of the Association of Baptist churches in Israel. He is temporarily residing in the USA. 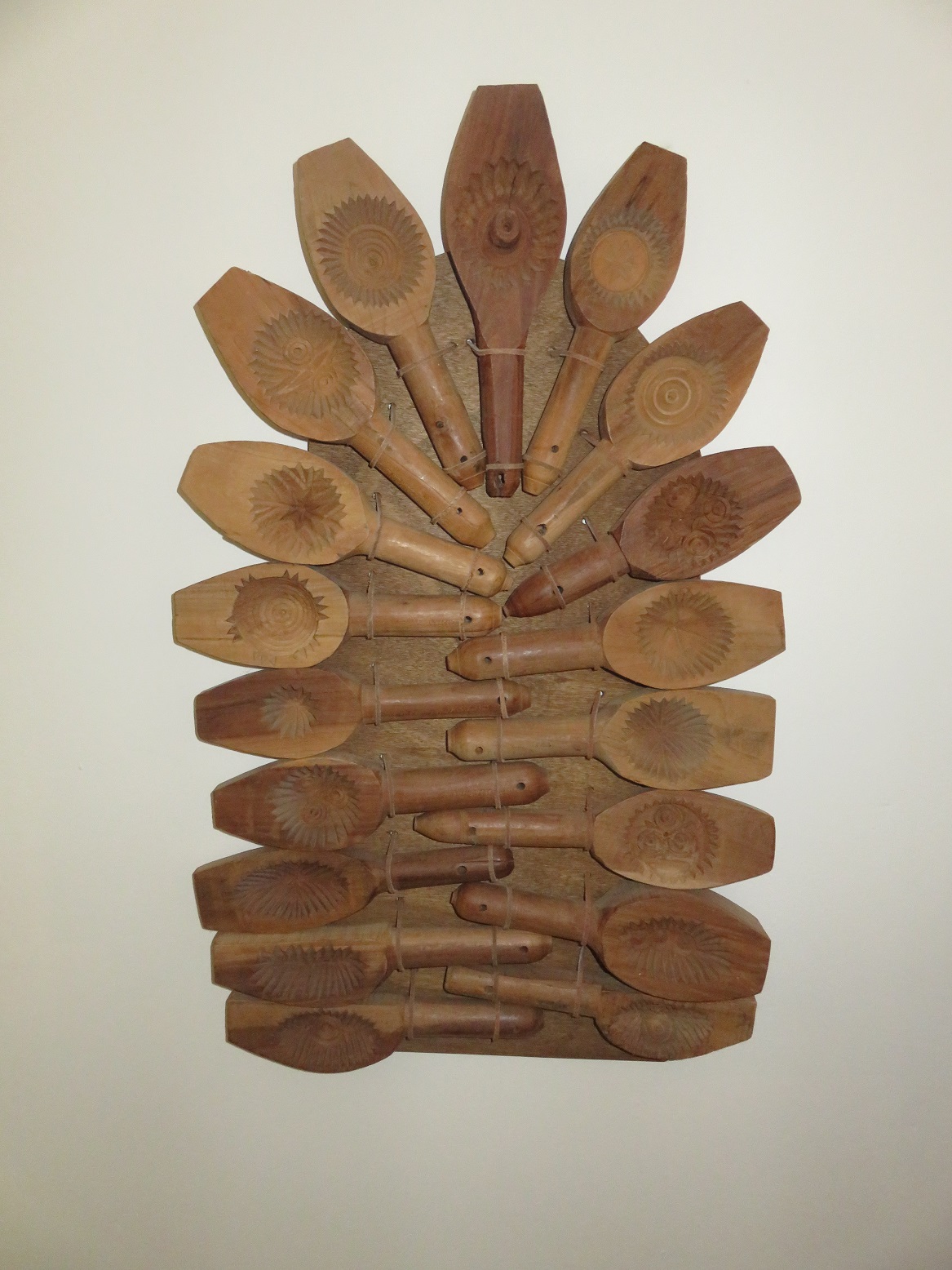