On October 15, 2018, many Middle Eastern Christians celebrated the issuance of the first Arabic Contemporary Commentary. The celebration was held in Cairo Egypt. Forty-Eight men and women theologians and researchers from the Middle East participated in producing the Arabic Contemporary Commentary that puts contemporary questions in dialogue with ancient scriptural wisdom. This amazing commentary is the first of its kind because it represents the best and most-recent Middle Eastern scholarship. It is a collective effort that combined Arabic speaking scholars from different countries (Palestine, Israel, Egypt, Lebanon, Jordan, Syria, Kuwait, and Arabs who are living outside the Middle East).

This commentary aims to equip pastors, preachers, scholars, and leaders in the Middle East to relate to both Old and New Testaments texts from a Middle Eastern Arabic perspective. The commentators had to be experts in the original languages, in biblical scholarship, and in contemporary cultural concerns. They were required to write in classical Arabic that is accessible to a general audience in the Arab speaking world. Each commentator was assigned a specific text and was asked to produce comments that are four times the size of the original text. Two small Committees were assigned to supervise the productions. One committee was responsible for the Old Testament and the other was in charge of the New Testament commentaries. Dar El Thaqafa, one of the best Christian publishing houses in the Middle East, under the wise supervision of the general editor Rev. Dr. Andrea Zaki, handled all the intricacies of editorial and production processes. The final work included also a great number of recent essays that deal with scientific, economic, political, and religious issues in the contemporary Middle East.

The editorial committee members who worked closely to bring this important project to the Arab world are: 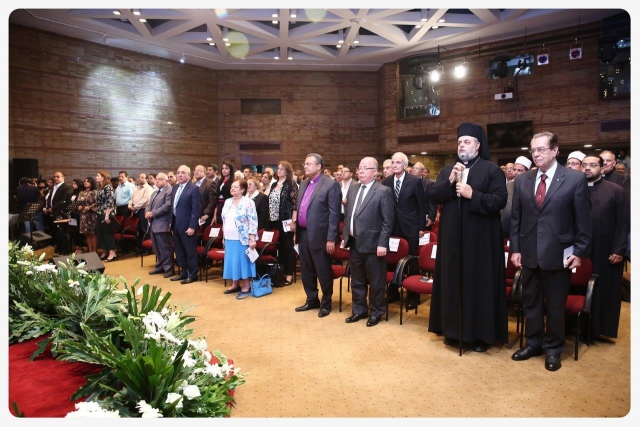 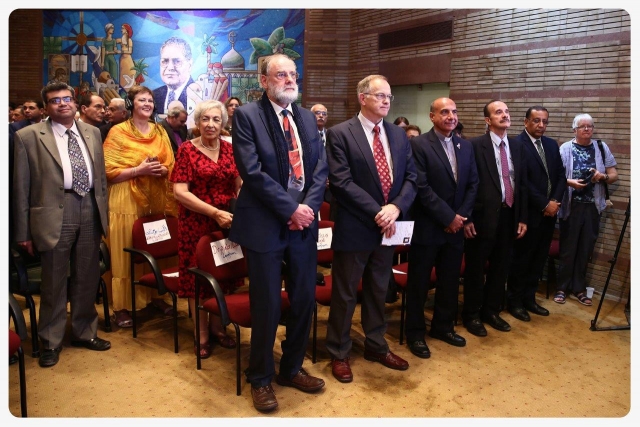 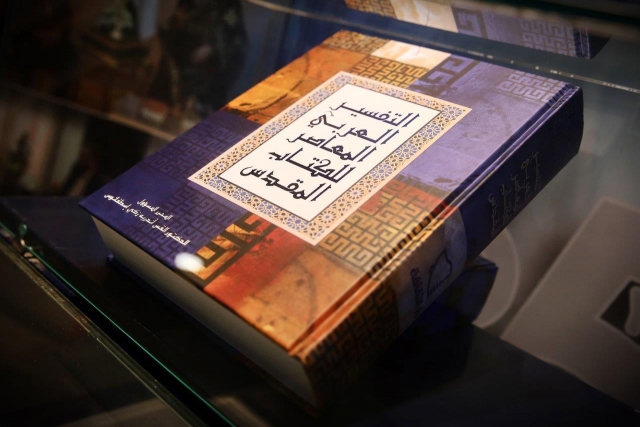 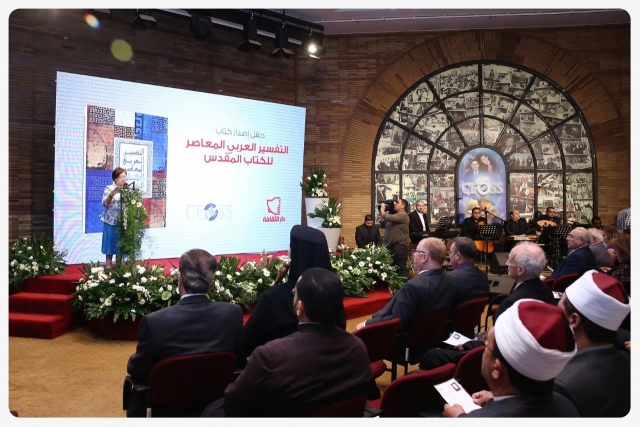 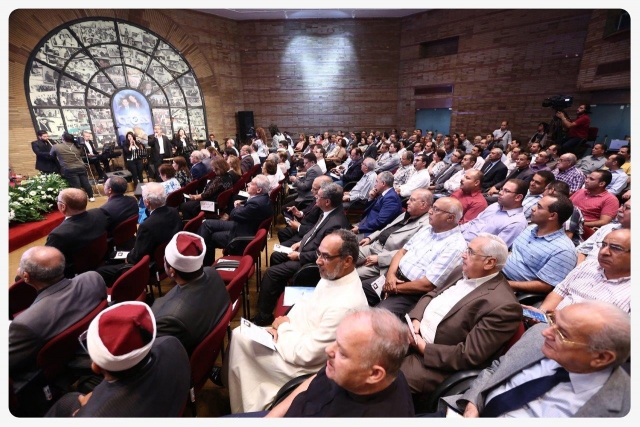 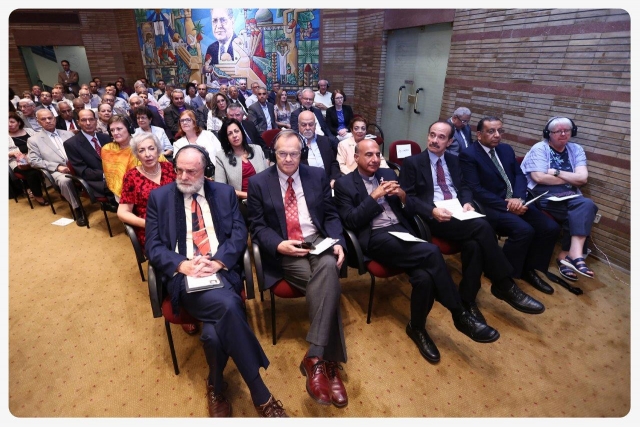 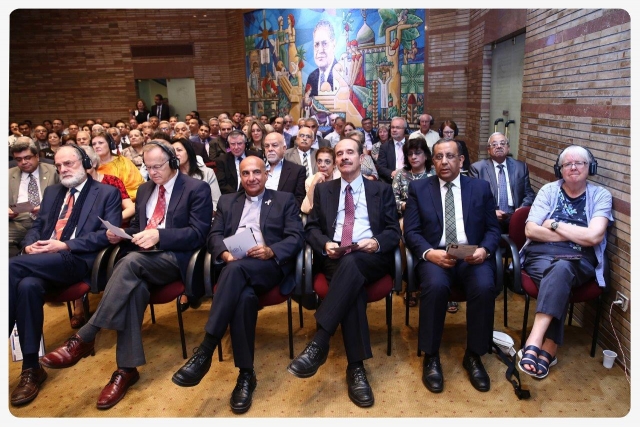 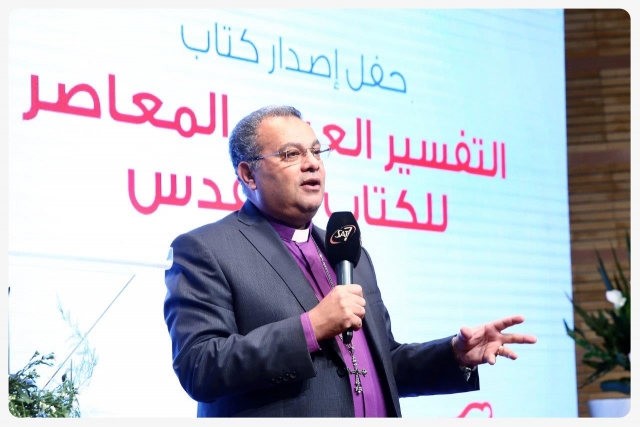 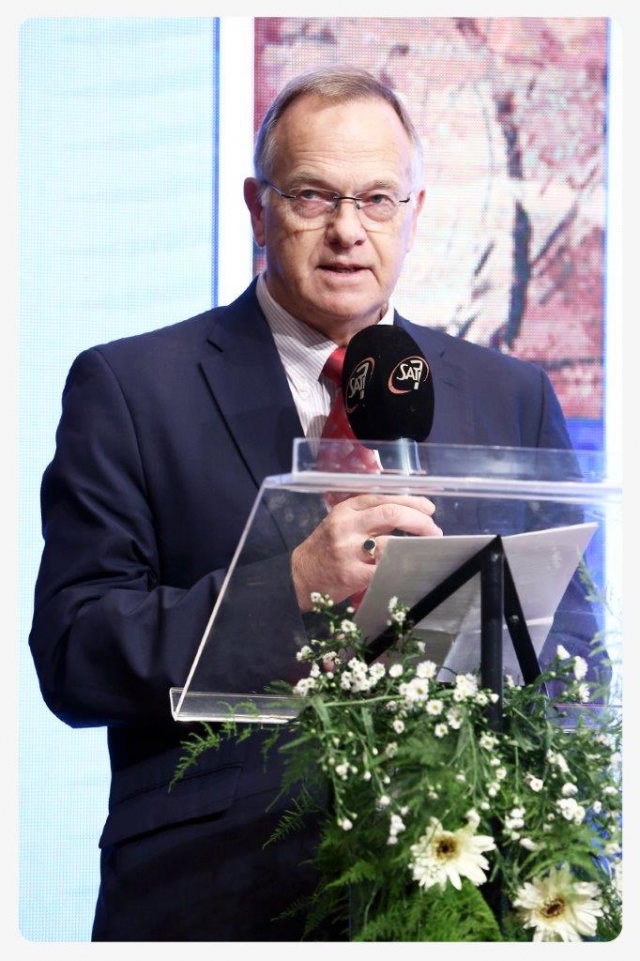 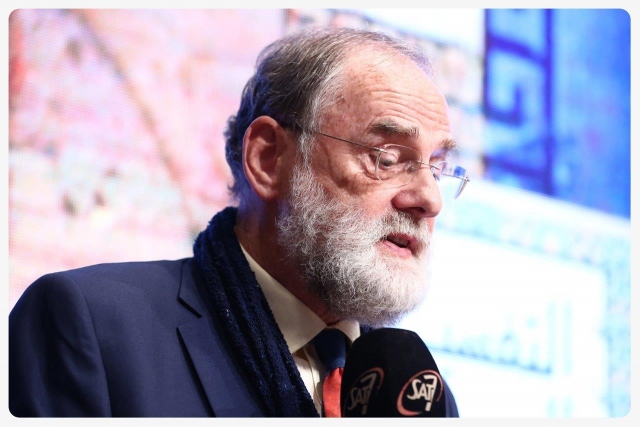 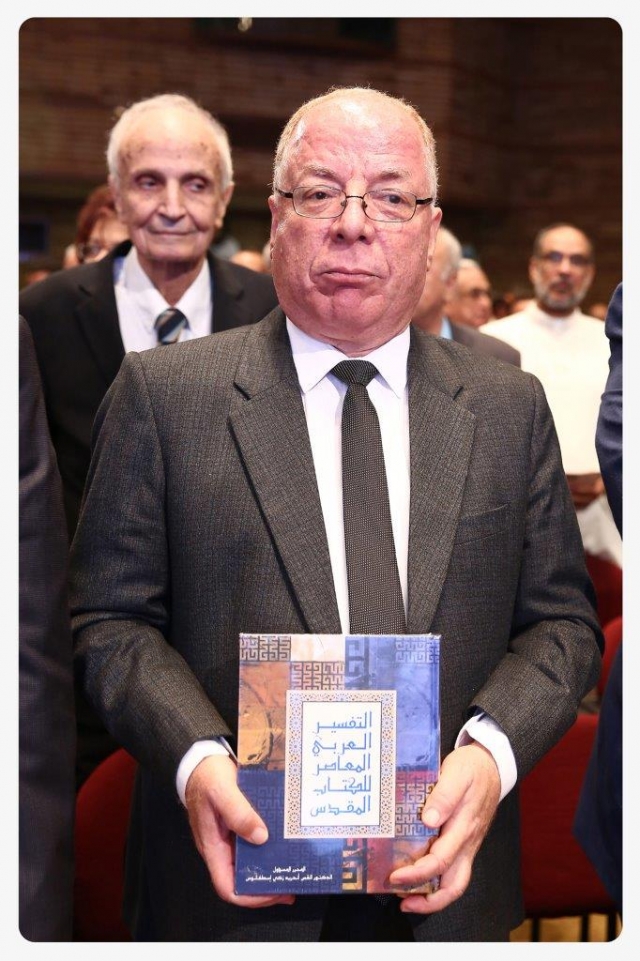 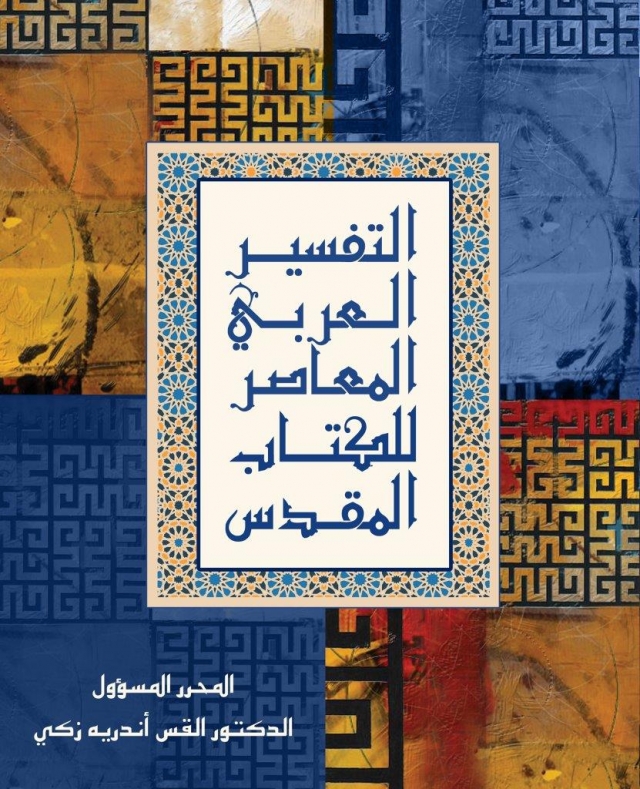