"This is a criminal and cowardly act that casts a shadow over the entire Palestinian people," Rami Ayad, a member of the association, told AFP. "We will not cave in and will continue our aim of helping our Palestinian society."

In order to succeed in their work, they kidnapped the night guard, beat him and left him in a location that is considered dangerous, within the Gaza Strip. No group has claimed responsibility for the bombing.

Separately, three Internet cafes in Gaza city were also bombed, the latest of dozens that have been attacked during the past several months.

Come and See Editor notes that the The Palestinian Bible Society's bookshop in Gaza was closed for few weeks in March 2006,, in response to terrorists' threats to bomb the building. To show their threat was serious, they exploded a bomb in front of the building. This time, the damage was much worse. 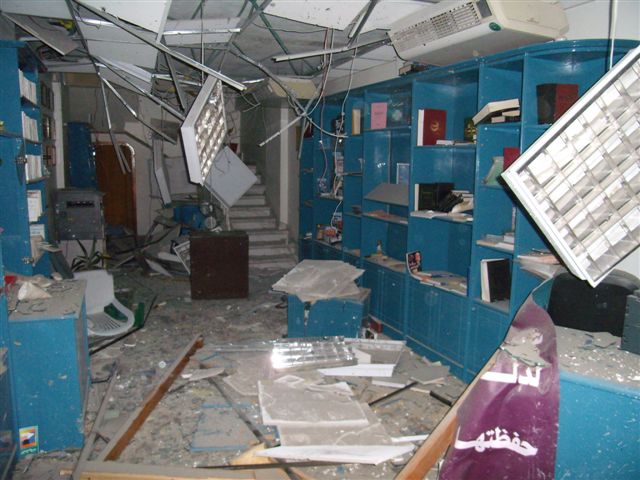 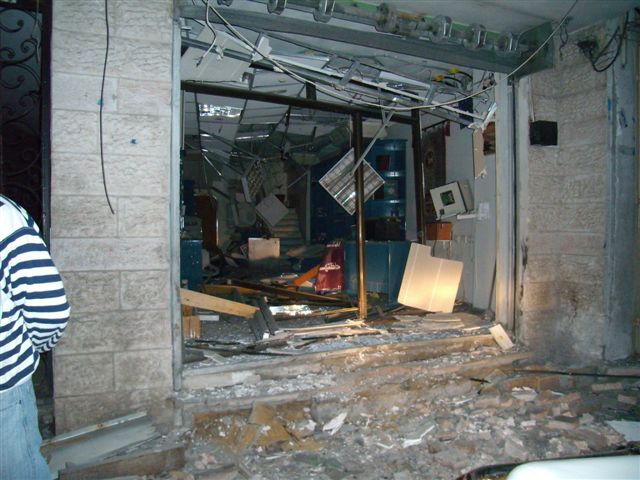 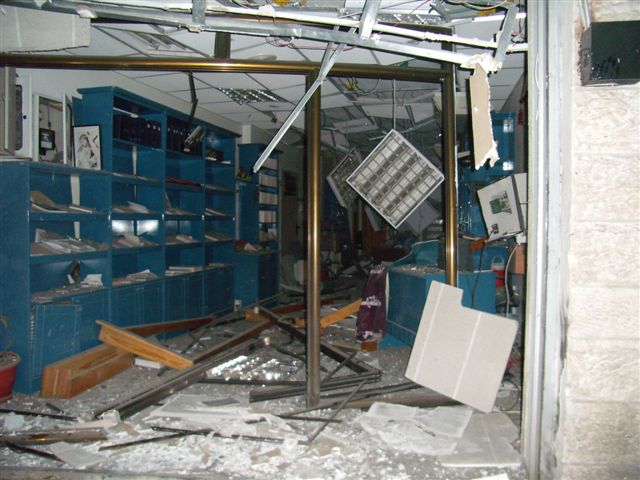 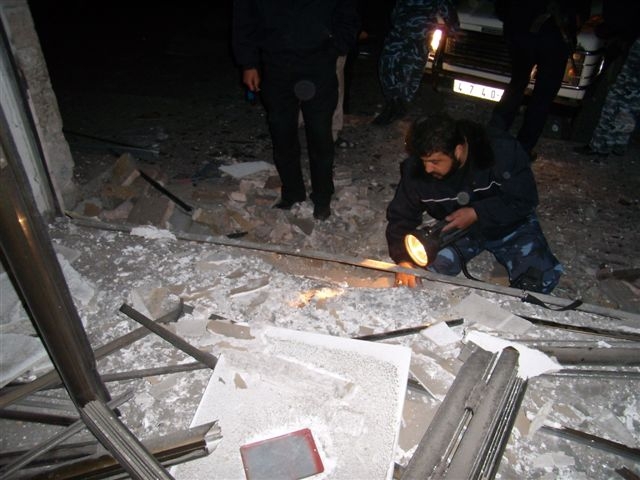