The route took the cyclists hundreds of kilometers across the land, stopping briefly at such sites as Tiberias on the sea of Galilee, the Golan Heights, the Jordan Valley, the Dead Sea, Masada, the Mountains of Judea and Jerusalem before reaching their final destination in Nazareth.

Joan Leary, a native of Penrith, England, rode with the group last year and recalled how exciting and memorable the trip was. “We started every morning with a time of prayer and singing. Everyone could sense the unity and worked together so that no one felt left behind.” Joan, who is 67 years old, was not even the oldest of the group. One man was recovering from recent knee surgery but wanted to ride anyway. She says the experience was life changing for her and she felt called back to volunteer at the Nazareth Hospital and was present for the arrival of this year’s group of cyclists. When they arrived, they were introduced to Elia Abdo, the General Director of the Hospital who led them on a tour of the location and showed them the future site of the operating rooms for which they were raising funds.

Nazareth EMMS Hospital was founded in 1861 by a young Armenian doctor by the name of Kaloost Vartan and was at the time the only medical center between Beruit in Lebanon and Jerusalem. It was officially supported by Edinburgh Medical Mission Society in 1886 and has been operating as a Christian hospital ever since. Today, there are three Christian hospitals in Nazareth, with the Nazareth Hospital (commonly referred to as the ‘English Hospital’) being the oldest. 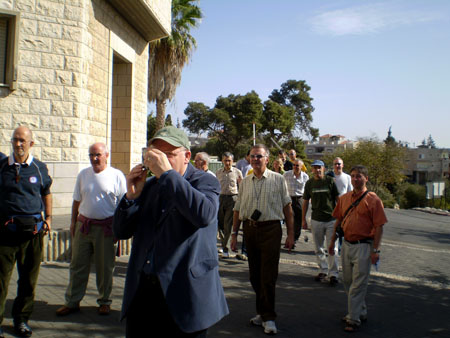 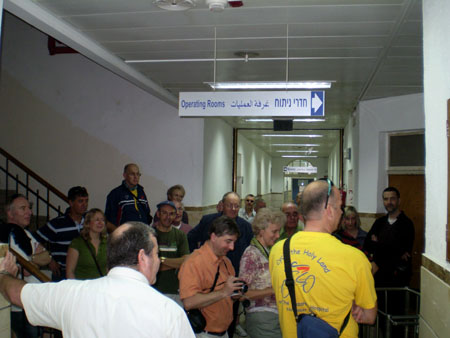 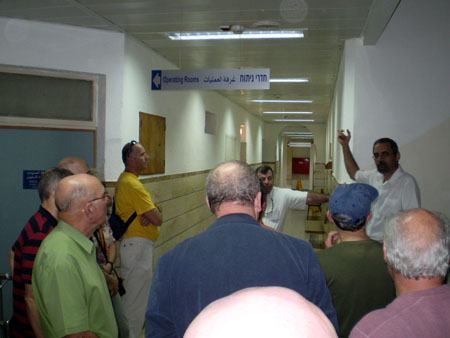 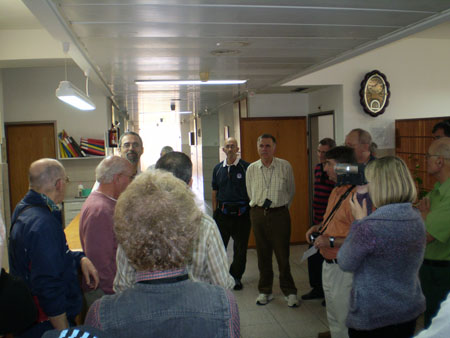 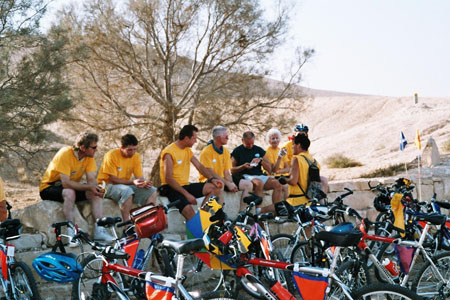 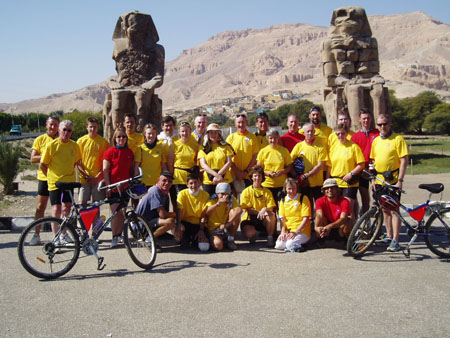 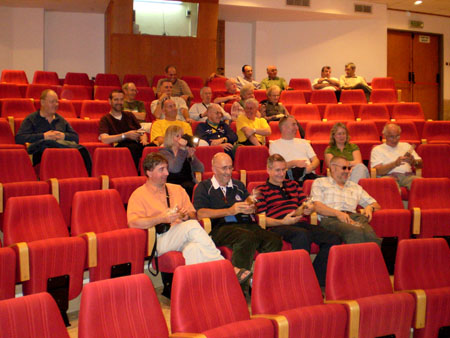 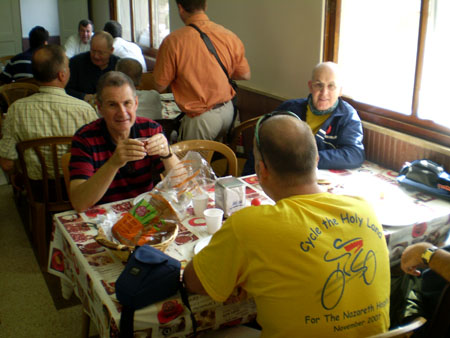