The group commenced their visit with a tour of First Century Nazareth Village, a full scale reproduction of a village as it was during the life and times of Jesus. Bro. Rani Espanioly led the group on their tour of the site.

One particularly moving experience occurred when Bro. Rani shared from Luke chapter 4 recounting Jesus’ teaching in the synagogue of his hometown in Nazareth. One woman claimed it was ‘the most exciting place she had ever visited in her life to learn more about Jesus.’

Another touching moment occurred when American volunteer Tara Kreider was able to meet the believers from Gaza. Tara’s grandparents Roy Edward and Anne Nicholas worked in Gaza for many years. Roy Edward served as the former pastor of Gaza Baptist Church so the opportunity to meet the current pastor, Hanna Masaad, and the small group of believers was a great blessing. Tara and her husband Danny Yoder currently volunteer at Nazareth Village. This meeting between the third generation American and those currently in the midst of the conflict in Gaza was representative of the continuous prayers of believers around the world who persist in their support of the struggling Christian community in Gaza and elsewhere in the Middle East.

There are around 3000 Christians living today in Gaza, among 1.5 Million Moslems. The whole Gaza strip has been under siege by Israel since the Moslem militant group Hamas took control of the area.

Following the tour, the group gathered for breakfast together and a time of fellowship with Baptists and other evangelical leaders from the Nazareth area. The group shared stories of the struggles and challenges encountered since the murder of Rami Ayyad. The Baptists in Israel were very encouraged by the testimony of these courageous believers. After breakfast two of the leaders of Baptists in Israel led them on a tour of the Sea of Galilee and surrounding sites associated with the ministry of Jesus. 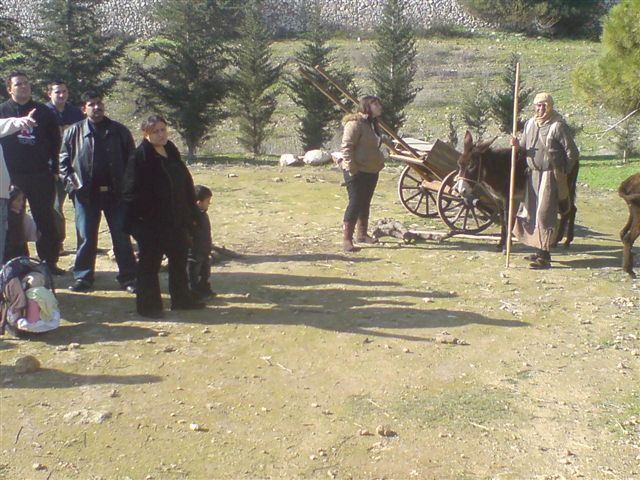 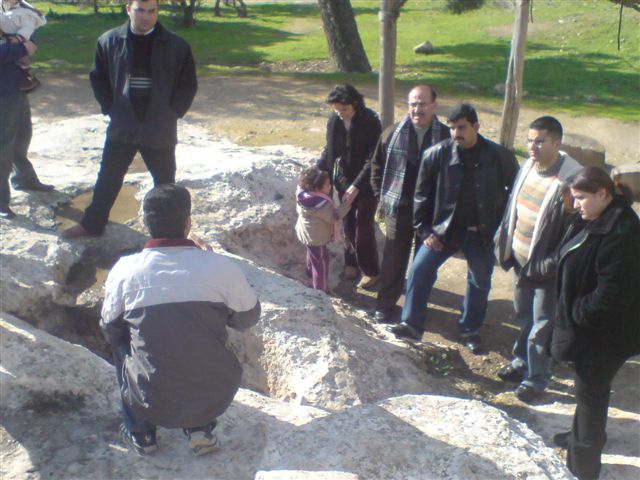 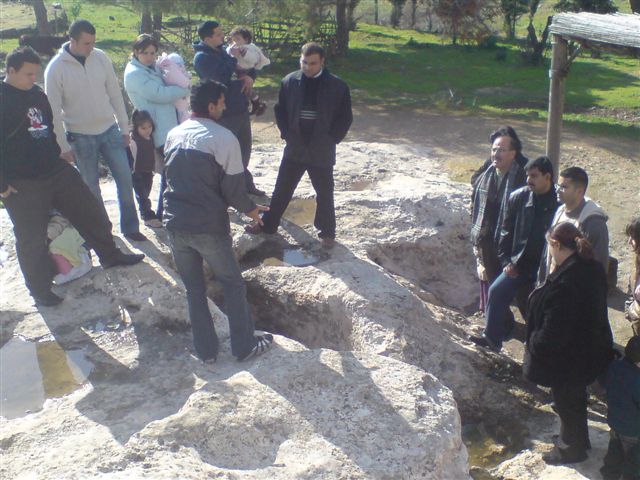 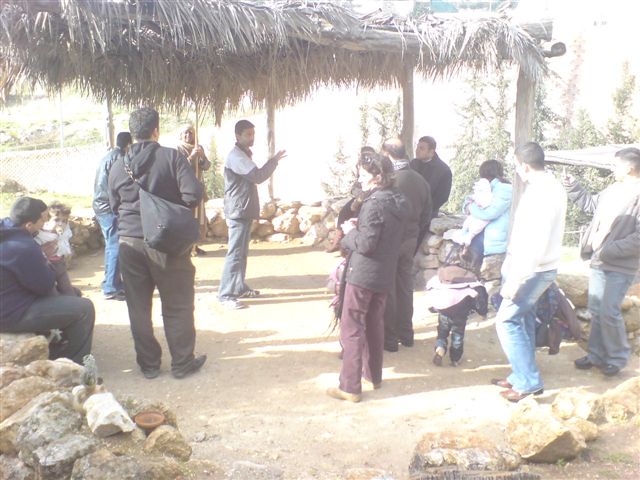 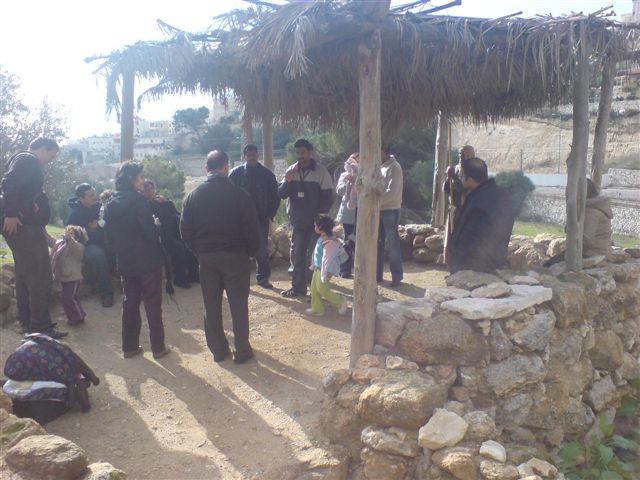 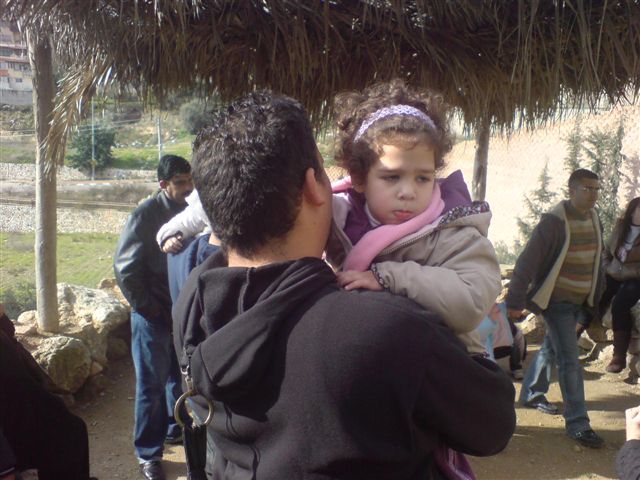 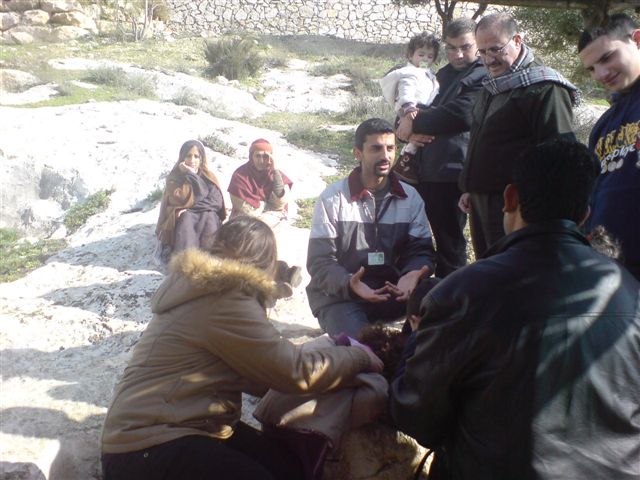 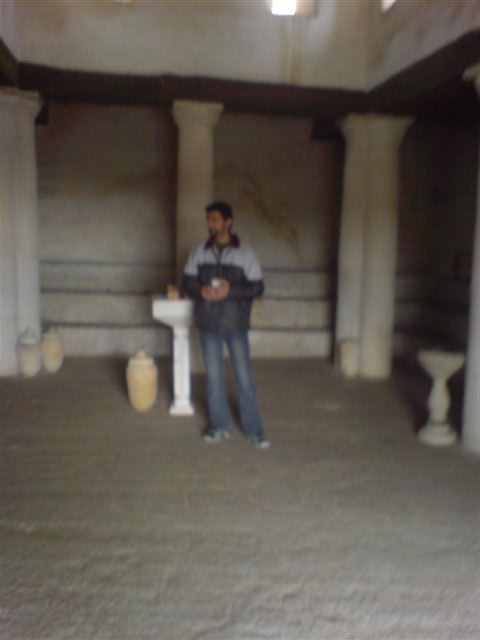 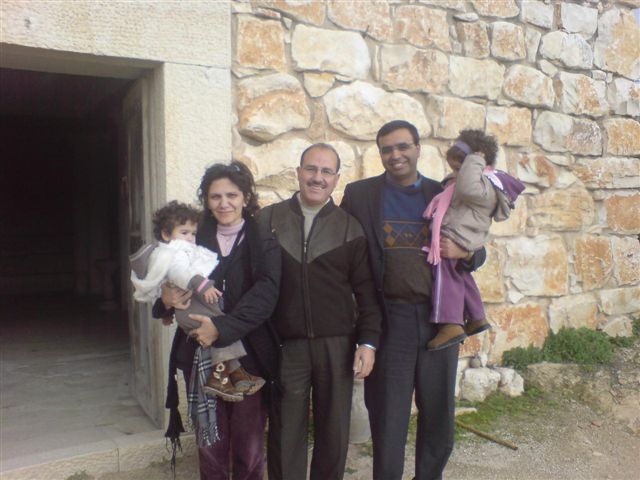 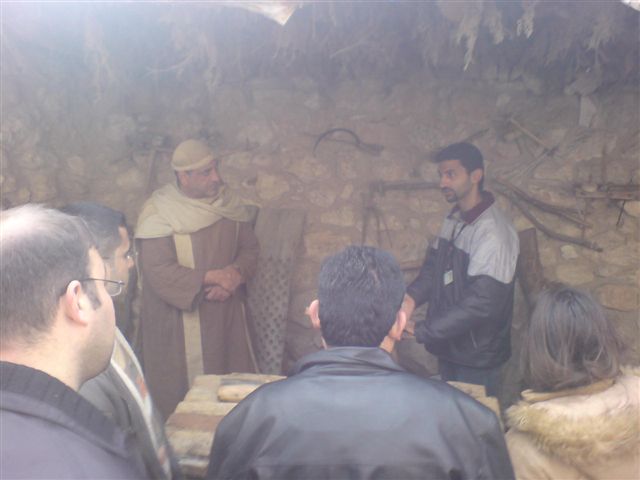 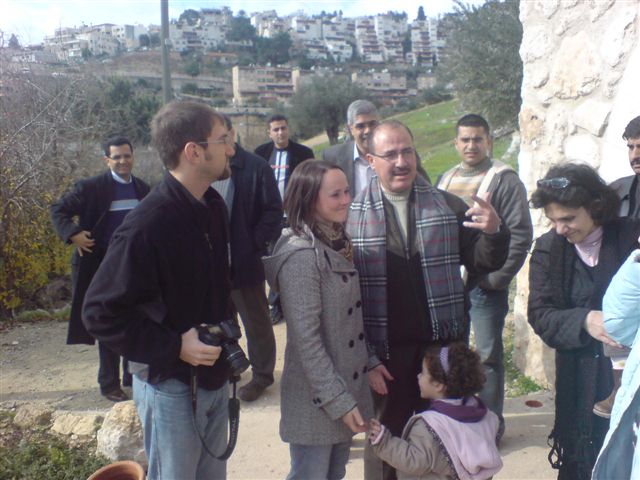 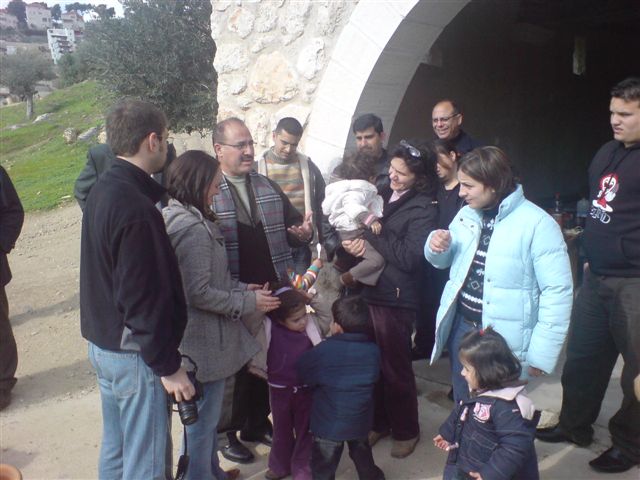 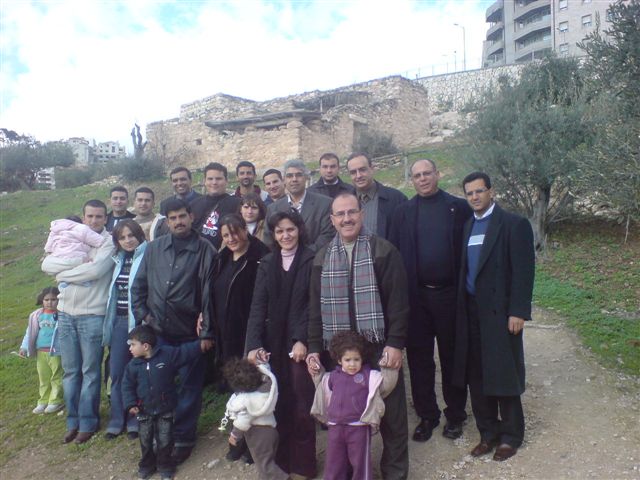