Elia Kubti, a retired English teacher at NBS, led the meeting and welcomed those who were present, which was then followed by a prayer by Rev. Fuad Sakhini. After a few songs were sung by those attending, Fuad Haddad, former teacher and Principal of NBS, spoke about his experiences with Rev. Dale as both part of the administrative team of the school and as neighbors, highlighting the special relationship between their families and their cooperation in ministry at the Nazareth Baptist Church. Following Mr. Haddad, the current General Director of the school, Botrus Mansour, shared about the fact that Rev. Thorne was the one to give him his Certificate of Graduation upon graduating from the school, and it was made special by the fact that this happened in the last year of Rev. Thorne’s service in Nazareth. Mansour also spoke of the tireless help that the Thornes have given in the last few years in the effort to raise awareness for the need for a new campus for NBS as it has overgrown its aging facilities.

Riyad Haddad presented the Thornes with several old pictures from their time in Nazareth, as well as recent ones. Rev. Ibraheem Sima’an, Essa Jaraisi, and Rhadia Kubti also shared about their experiences with the Thornes in ministry and in the school.

To sum things up, Anita Thorne shared about how their obedience to the calling of the Lord to come to Nazareth made their time in Nazareth the best time in their lives. Dale shared how welcomed and accepted he felt by the administration team of the school that included the late Emile Nusair as well as Fuad Haddad.
These presentations were followed by a joint supper shared by all.

On Sunday the 9th of March, Rev. Dale Thorne preached in the Local Baptist Church about faith, taken from Hebrews 11. To listen to his sermon, you check this link –

Interestingly enough, it is worth mentioning that one of the people in the service of the church in Nazareth the same day was Dr. Bob Martin, who served for years as the director of “EMMS Nazareth hospital” during the same period the Thornes lived in Nazareth. He attended the church with a group from the USA where he now lives but continues to be involved in the ministry in Nazareth. 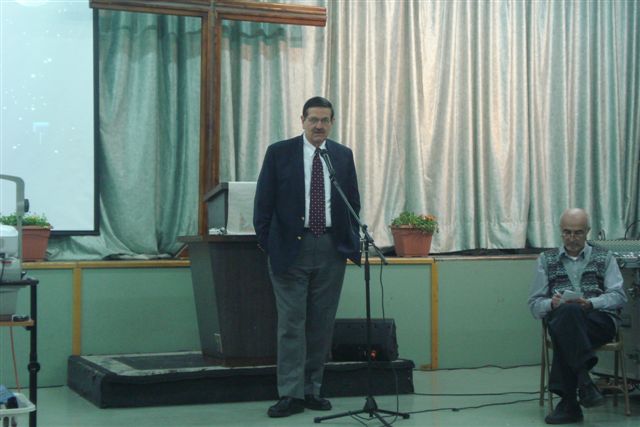 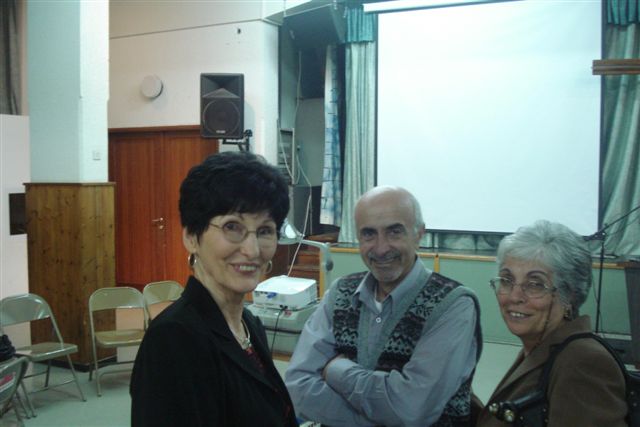 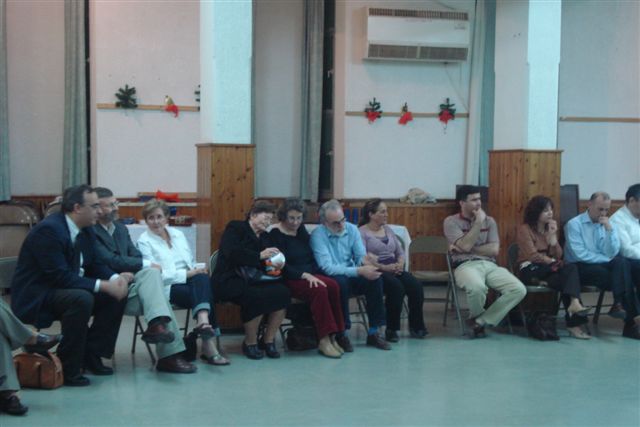 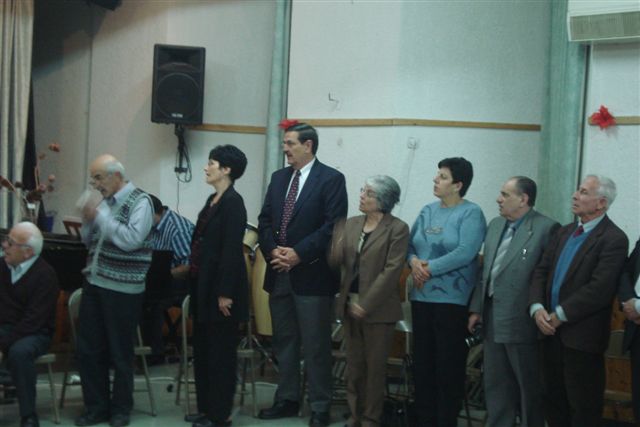 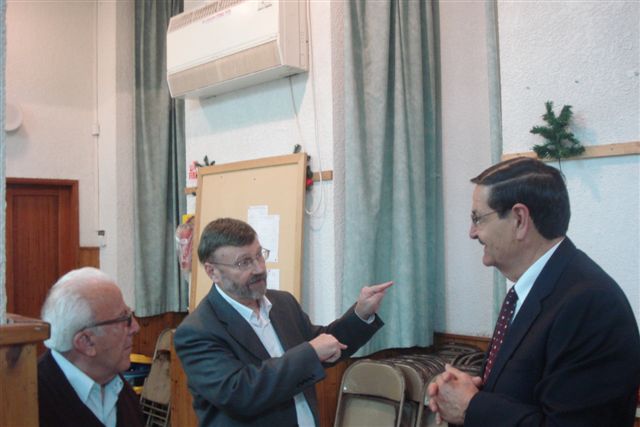 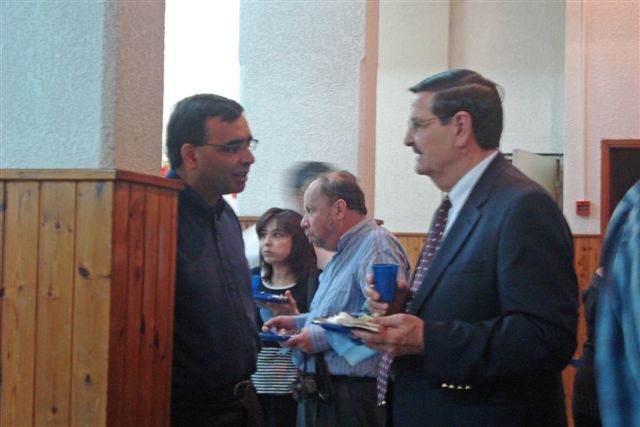 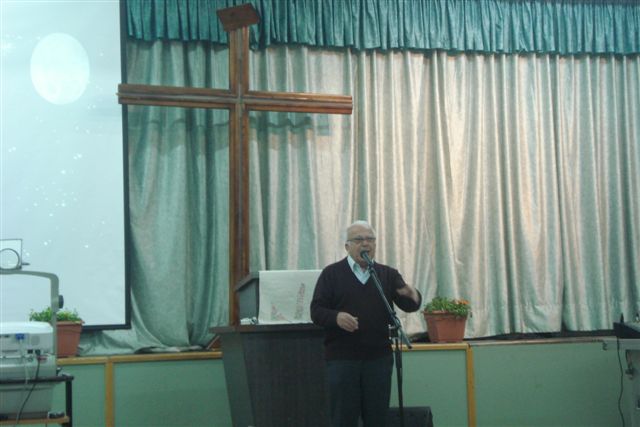 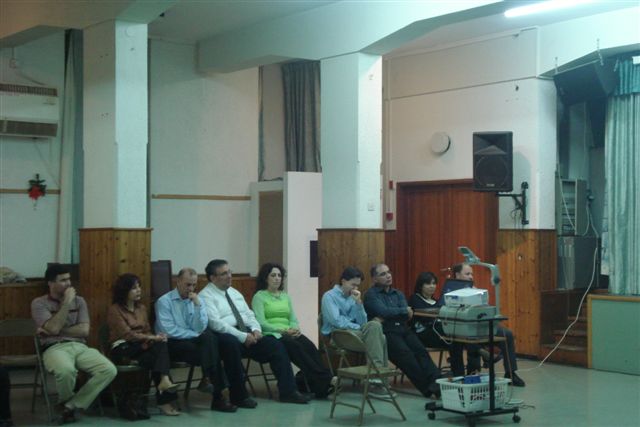 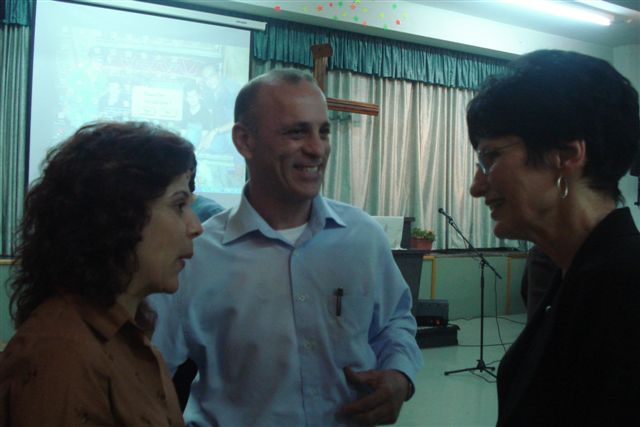 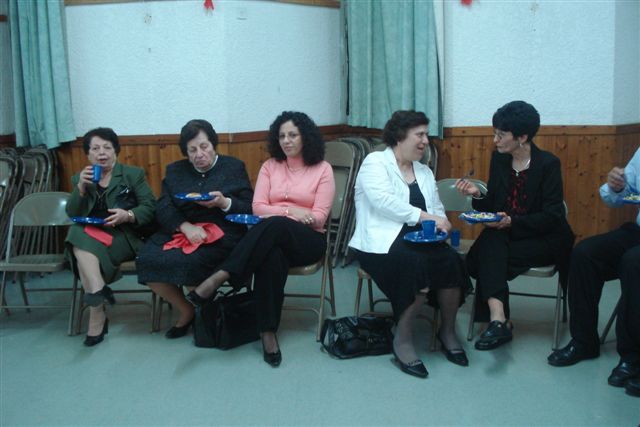